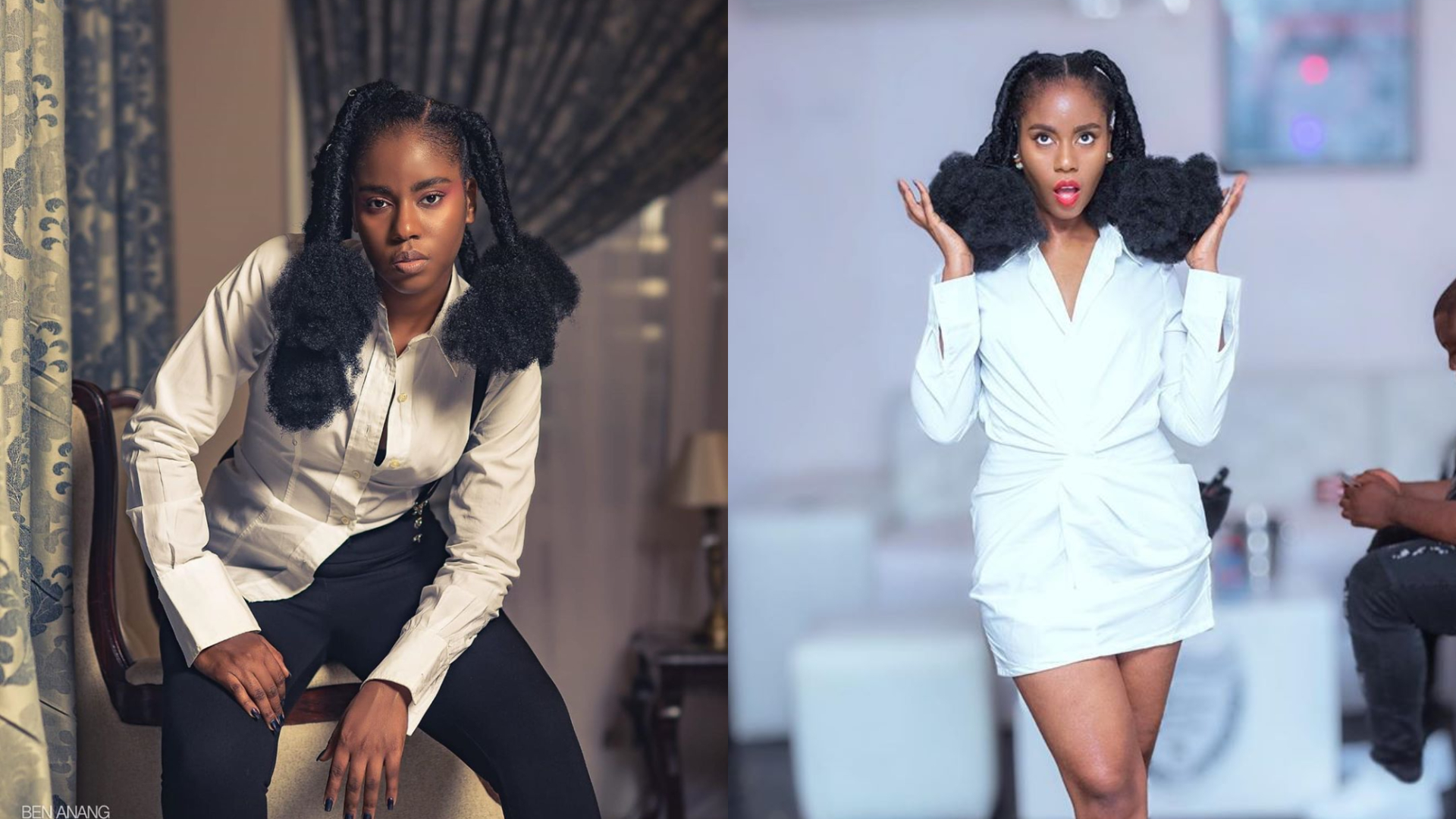 Ghanaian singer Afropop, dancehall and R&B artiste, MzVee is not only “InVeecible” in Ghana’s music industry today but a tough girl who gets her music writing notes and the studio mic busy even in her bad times.

Listeners of Showbiz Agenda on Zylofon 102.1 FM on Thursday morning were shocked to hear the singer disclosed depression made her write more songs. During an album listening segment with Sammy Flex on the show, she revealed songs on the “InVeecible” album were written over a year ago. She said she has really been working and hardly sleeps on her work.

“InVeecible” just talks about how far I have come in life, my music career and how nothing can stop me. I recorded these songs over a period of one year. I have songs for next year and even two years to come. I have serious collaborations coming up next year. I’ve not been sleeping. You know, it`s the depression that made me write more songs. It made me start to record a lot because I had to get my mind busy. But no, I won’t wish for more depression because it was tough. Well, it got my mind off what was going on but it made me realized that as for the music I can’t quit it. I had to get back to it and this is what saved me. So I don’t need the depression again. I just want to write more songs” she explained on the show.

MzVee finally dishes out her much-awaited album titled “InVeencible” (invincible) which features artistes like Sarkodie, Kojo Funds, Efya, Medikal and features international artistes like Navy Kenzo and Nigerian rapper, Falz amongst others. The album comes with 13 tracks and was produced by A-list producers in the country.