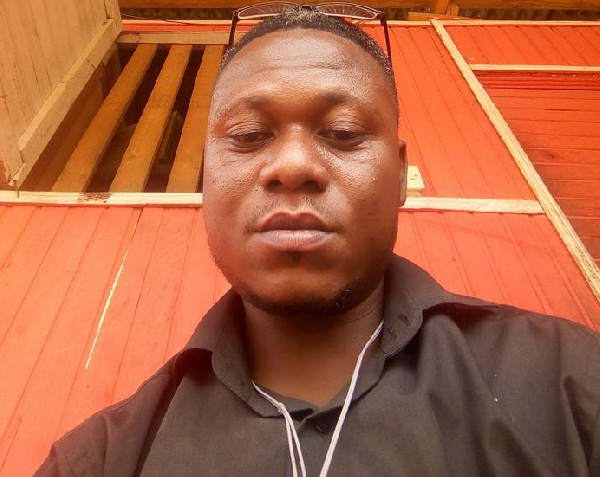 Frank Fiifi Gharbin is walking into the Ghana Movie Awards with eighteen nominations, nearly doubling Yvonne Nelson and Jackie Appiah, who are up in nominations as well.

“After 10 years I have done it again. I have topped nominations at the Ghana Movie Awards with my movie “Heroes Of Africa”. This is a decade of history and excellence in the movie industry. I surprised the entire entertainment industrys by topping the first ever Ghana Movie Awards nominations in 2010 with my movie. Ama Ghana has repeated it again this year with Heroes Of Africa grabbing 18 nominations. My toughest opponents in the competition has always been the U.S based film director Leila Djansi. I feel very uncomfortable anytime we are nominated in the same categories. Shirley Frimpong Manso has been a torn in my flesh too. With these two out of the race this year, I feel like I am on my way to picking the Best Film Director in Ghana again after 10 Years” he wrote on his Facebook timeline.

The Kumawood director also holds the record as the most nominated film director in the awards scheme with five times nominations.

The film produced by Yvonne Nelson and Ama K Abebrese and directed by Destiny Omon, have their stories up for the Best Picture, Best Director, Best Supporting Actress, Best Editing and Best cinematography categories in addition to thirteen (13) other categories.

Frank Gharbin’s film Heroes of Africa also came through as one of the big films of the award with 16 nominations while Habiba Sinare & Umar Klupp film titled, 18 had 13 nods.

First-time actors like Irene Logan, Mona Montrage, Eric Afrifa Mensah and others have made it to the discovery category.

The Ghana Movie Awards scheme is by GP Productions and its partners to reward excellence in the country’s motion picture industry.

It also gives others from the African continent the opportunity to be recognized for their efforts at telling the African stories to both Africans and the rest of the world during the period under review.

This year’s award ceremony will take place on December 30, where winners will be announced.

A PERFORMANCE BY AN ACTRESS IN A LEADING ROLE

A PERFORMANCE BY AN ACTOR IN A SUPPORTING ROLE

A PERFORMANCE BY AN ACTRESS IN A SUPPORTING ROLE