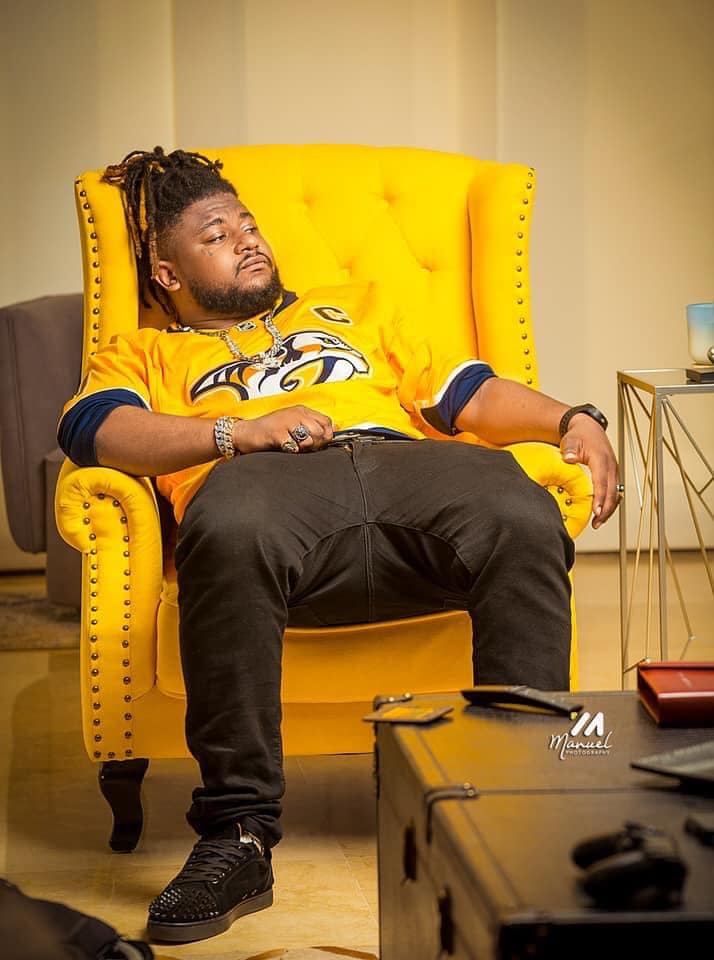 One of the loyal forces of the Shatta Movement Empire Captan, who was also one of the influential brands in the defunct Militants music group has shared a message on his Facebook page that suggests he is talking to his former group members Addi self, Joint 77 & Natty Lee.

Knowing what transpired between them and their top man Shatta Wale last year, it`s so obvious some members of the group might be nursing pains and anger in them but this message from Captan comes in to comfort them that all is not lost and there are greater things ahead of them. Though the replacement of Ara B is doing wonders for the family, especially after the release of their instant hit song Hajia Bintu on Youtube especially, as humans as we are, we miss each other from time to time. Hajia Bintu garnered over six million views upon release on Youtube after just six days.

The new year message from Captan comes to console them to ignore everything that happened in the past and to forge on to the new year with greater success and massive hope.

Read exactly what he posted on 1st January 2021:

Release all things from the past year that has caused any negative attachment….prepare and welcome new changes …NEW LESSONS AND NEW ADVENTURES…welcome new opportunities to grow EMOTIONALLY …MENTALLY AND SPIRITUALLY… #HAPPY_NEW_YEAR#SHATTA_MOVEMENT_4LYF