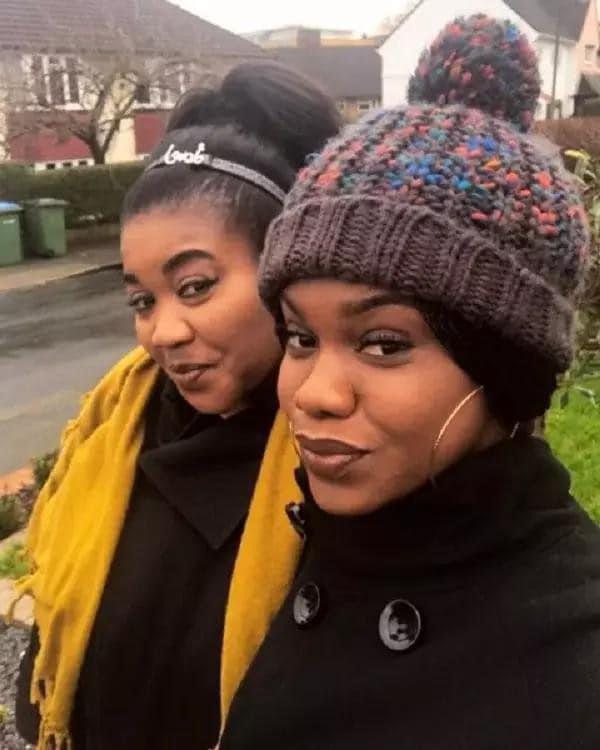 Ghanaian multiple award winning songstress Becca has lost her biological mum “Julie Yiadom-Oti in the U.K after a short illness.

Chris Vincent Agyapong who is a writer and a lawyer broke the news on his Facebook page as he questions Becca about her mum`s death.

Though Sammyflextv.com has no idea as to why he questioned Becca “what she is going to say to herself” in his post especially in this circumstance.

“This is really sad. She actually messaged me on New Year and we spoke during the Christmas holidays. She even sent a parcel of gifts to my home address in the U.K. and I told her when I return from Ghana I will come and see her to thank her properly.
And now she is gone like that?
Now Becca, what would you say to yourself?
Following my interview with her, she became like a mother—always checking on me.
She was a wonderful caring woman.
Becca’s Biological Mother-Julie Yiadom-Oti Dies After Short Illness in London” he stated.