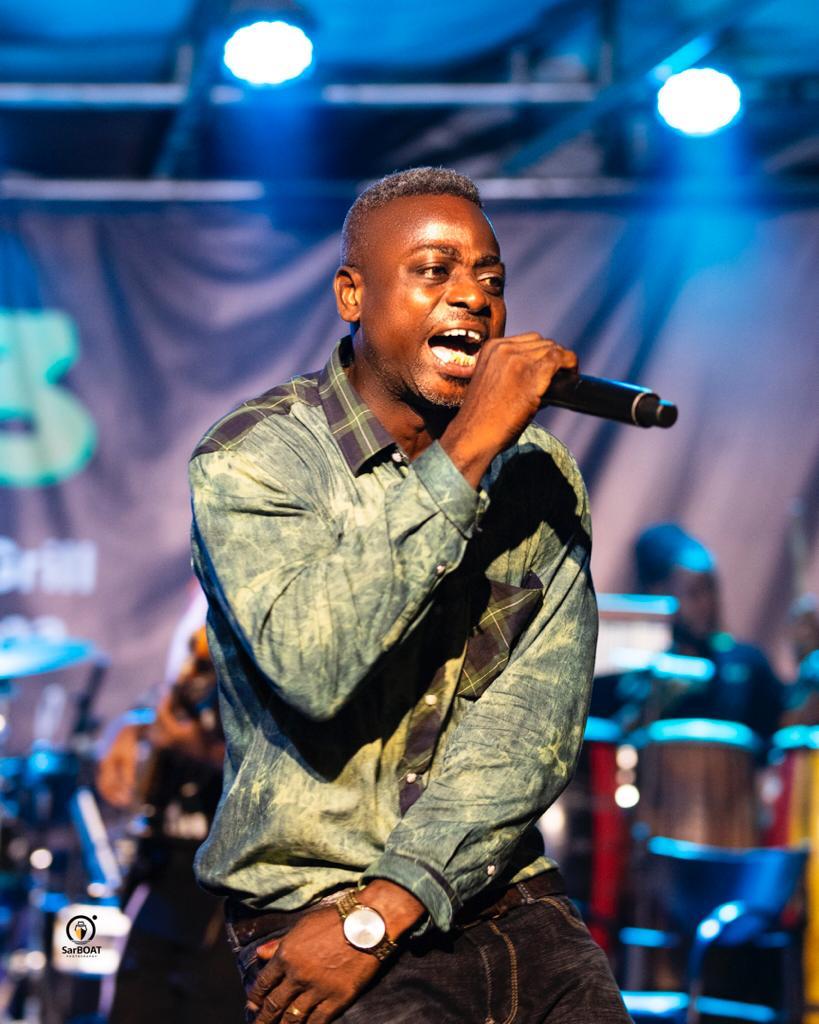 Legendary Ewe rapper Tordia Tsikago aka Talking Drums has set the records straight as he has revealed he is the first ever artiste to rap in Ewe in Ghana.

In an interview with Sammy Flex on Sammy Flex TV’s Showbiz Daily, he disclosed that Ex-Doe who later became his rival, approached him for a feature because of how unique his rap Ewe was at the time.

According to him, as at the time he started rapping in Ewe, no one in Ghana had ever rapped in Ewe before and Ghanaians recognized him “Tsikago” through Ex-Doe’s album.

“Ghanaians realized Ewe rap was possible after they heard me on Ex Doe’s album. Because I believe you never heard of any Ewe rapper before Ex Doe’s “Daavi made Kuku” came out. This makes me the first Ewe rapper in Ghana but i still give respect to Edem for making the trend go viral” he added.