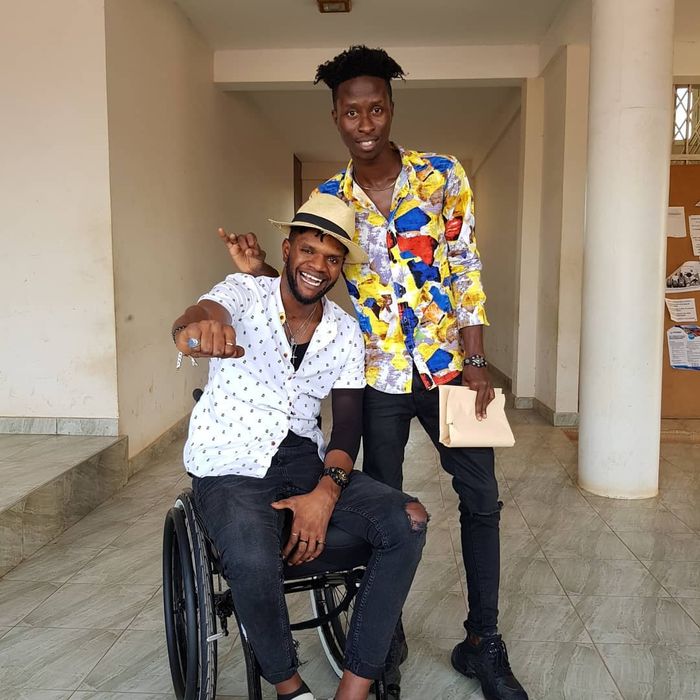 The CEO of OGB Music Ogidi Brown on Monday January 11, released a statement terminating the contract of Cryme Officer via his social media handle. But the singer reacting to the contract termination has through the media sent apologies to his boss asking for forgiveness and a second chance to finish his five year term.

According to the remorseful signee, if Ogidi Brown declines his apology and insists on not working with him again, then he would have to compensate him because that will be breach of contract on his part.

“I can’t conclude on who is right or wrong. Per the notice he brought out, he claimed I owe him and I don’t know if that was an error on his part. Because I don’t owe him. If you go deeper, he is the one that is supposed to pay me. I admit I should have had patience in releasing my video but ever since he came back, I have been trying to reach him but he’s been ignoring my calls. I don’t know anything about this termination of contract. You took that decision alone without me, fine. The basis at which you are terminating the contract is not part of the clauses in our contract. Personally, I have not breached any contract for you to terminate it. It looks like there is something beside my video that makes him feel he shouldn’t work with me anymore. My life was solid before I signed on to the label. So if he insists we go our separate ways, I wouldn’t be happy but I wouldn’t have any option. But there will be legal actions to seek damages” he told Sammy Flex.

The CEO of the label, who doubles as a musician in the statement said the termination has become necessary because of certain actions taking over the media by the artiste against the record label owner, something he describes as disloyalty.