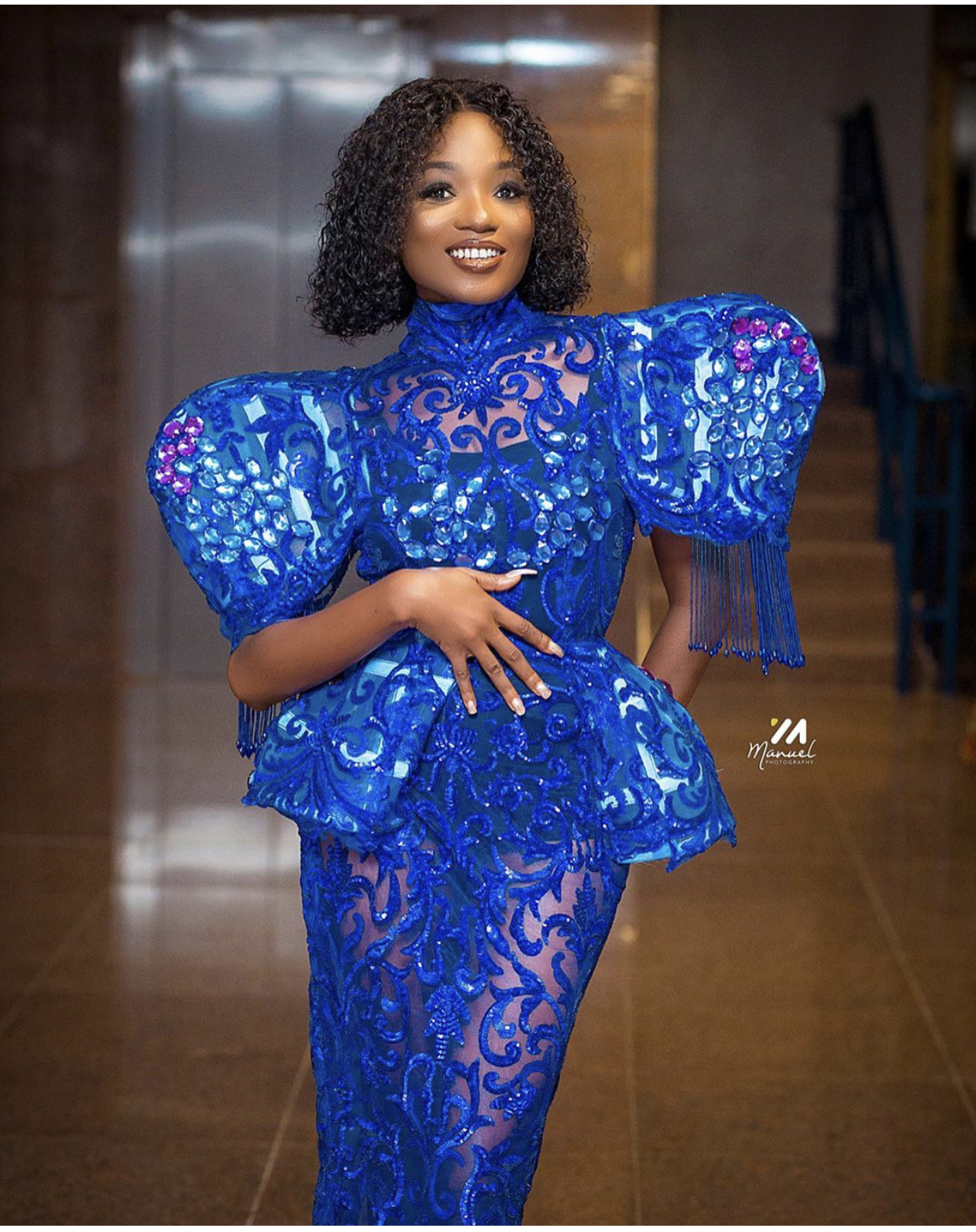 Ghanaian multiple award winning female vocalist born Jane Awindor aka Efya Nokturnal has advised the youth not to squander money on unnecessary things because money is hard to come by lately.

Efya in a post on Twitter stated that, no one should allow him/herself to be influenced by people who don’t suffer to get but rather use dubious means to get money easily.

She further added that, trying to compete with people that steal money will make you go bankrupt if you suffer to get money better still if you are a hustler.

“Don’t go broke trying to compete with people that steal money “ 🤘🏿” she advised on Twitter.