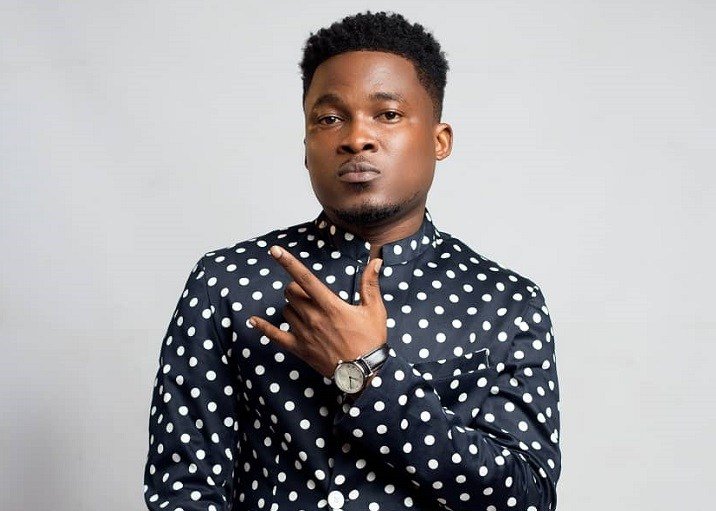 Highlife musician Bless has disclosed that his songs are more typical highlife songs than any other highlife artiste song in Ghana.

“You see when it comes to music, everyone has his own empire. As I speak to you, I am not claiming King but people call me king. So to them I am their king. But if you ask me, I don’t think there is anyone that that does highlife so deep and pure than me. Aside our legends who have done so much, my songs are pure highlife than Kuami Eugene and just him. And if he is listening, he will know I am speaking the truth. If he wants to challenge this, that is up to him” he said.

Acording to him on Ekwanso Dwoodwoo with Abeiku Santana, after his “Medanda” hit, he took a break from music because life became a bit tough and he had to work to survive. He said during his working days as an excavator operator, he was always writing songs so when the president Nana Addo brought some restrictions, he decided to bounce back to music.

“After Medanda I was still into music because music was always hunting me. Anytime I’m in the machine, I don’t talk to anyone because I will be busy writing songs. So people were like, why don’t you go do your music? So when Nana brought the restrictions, I decided to stop and continue my music career” he revealed.

Touching on collaborations with established artistes, he said some of them make it difficult for him. And that some other life issues also inspired him in writing his new song “Long Story”.

Bless is known for songs like Medanda, Chocho Mucho and many other hits. You can check out his new video for “Long Story” on Youtube.