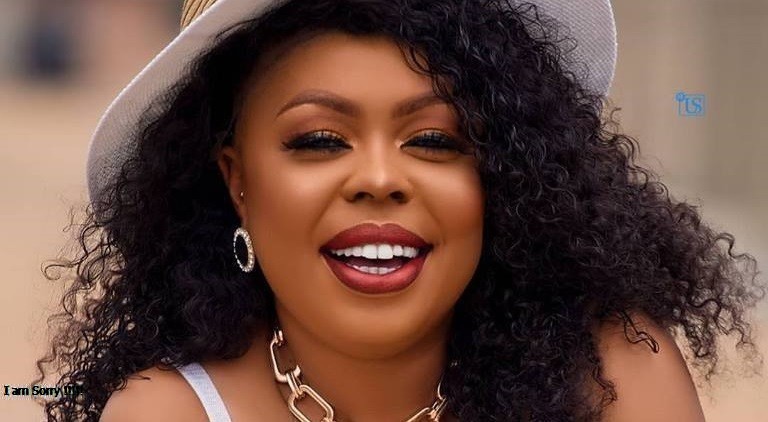 Following these claims by the musician, Afia Schwarzenegger was seen in a live video on her Instagram page on Sunday, smoking hookah, also known as Shisha and mocking Mzbel in excitement.

She captioned the video: “Their gods are hospitalized

Mzbel on United Showbiz on UTV last Saturday night made a shocking revelation to Ghanaians over how she has been defrauded by the Chieftaincy in James Town, describing them as fraudsters.

According to the ’16 years’ hit maker, Nayele, Chief Priest of James Town a suburb of Accra has defrauded her to the tune of GHC 2,000 over her case against Afia Schwarzenegger.

Mzbel on the show said she could have gone to court because she has two lawyers but trusted so well in the traditional council because they were recommended to her by an elderly man.

She said she relied on ‘Nai we’ to solve the brawl between her and Afia Schwarzenegger once and for all, and charged a fee of Ghs2,000 assuring her of dealing with the matter. She said after the money was paid till now, nothing has been done about it.

Mzbel further revealed that all efforts by her relatives in James Town to address the case has proved futile. She said she’s been following up with calls for two weeks now and she is being told the chief priest of the Ga Traditional Council is on admission at the Hospital on drip.

The singer has therefore apologized to her followers for misleading them and advised the public to refrain from sending their litigation cases there for redress because the place has lost its credibility.