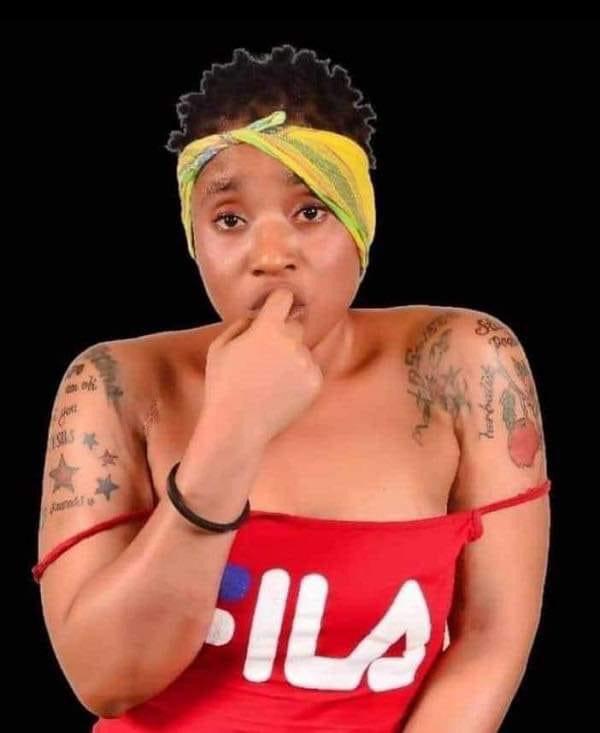 News reaching SammyFlextv.com is that, a lady who went naked on stage dancing to a song “Yi wo dross” by a Kasoa artiste Original Shana has passed on.

According to the manger of Original Shana, as the the artiste started to perform his most controversial song, he asked if anyone could act as the song says “Yi Wo Dross” meaning “Take off Your Pants” which a lady volunteered.

In his narration, he made it clear that the lady came on stage, took off her pants, showed her butts to the public to the extent of showing her “v*gina” as well which kept the patrons talking.

She tried running off the stage after her act, but unfortunately she slipped and fell on the stairs, her head then hit on the floor and she died in the process. “They rushed her to the hospital but she couldn’t make it” words from Original Shana’s manager.