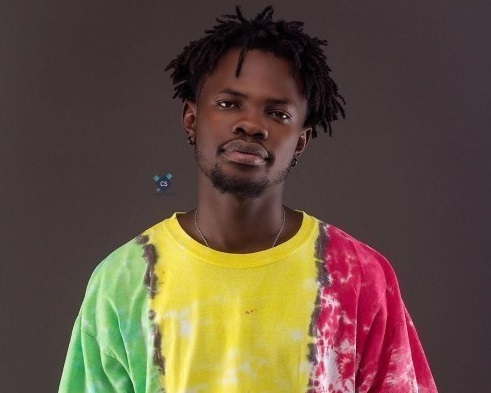 On Zylofon FM’s Showbiz Agenda with Sammy Flex the radio god, he explained that, the song was directed to an ungrateful friend called Peter who lives in Italy.

He further said that, he helped a friend who lives in Italy who is also called Peter and later turned his back at him making him look like a fool.

“My song “3n3 Nipa” is not directed to Peter Famiyeh Bozah known as Fameye, it’s rather for a friend I helped in Italy and later shown me an ungrateful attitude” he disclosed.