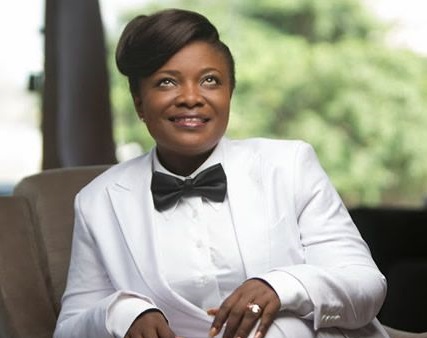 Award winning and spirit filled gospel singer Ohemaa Mercy, known in private life as Mercy Twum-Ampofo has shared how she got the song “Si Abotr3”.

Speaking on Zion Felix TV with Zion Felix, she said before she became a singer, she was a teacher and that a woman she owes came into the school to embarrass her whiles teaching because she couldn’t pay her debt.

In her narration, she disclosed that on her way home after the embarrassment she questioned God, why her? Why should she suffer whiles serving him? Instantly she got the a message that she should have patience and that’s how come she got the song “Si Abotr3”.

According to her, the woman embarrassed her because she sold blender to her on credit which she found it difficult to pay by then, but the woman later called her to apologize after hearing her speak on radio.