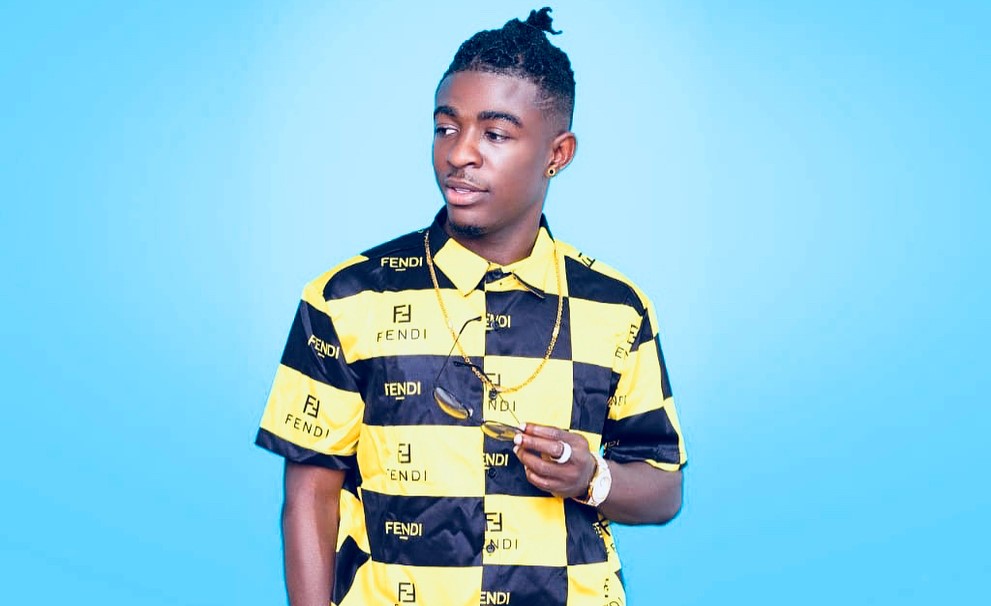 According to him, his ‘Abena’ song was inspired by his ex girlfriend after she broke his heart.

“Abena is someone that broke my heart some years back. I am a very emotional singer. This is a lady that I was dating but when I became sick, she ended up going out with my manager. We didn’t have any misunderstanding. It happened after a tour. I became sick and was hospitalized” he disclosed on Ekwanso Dwoodwoo with Abeiku Santana.

He added: “When I was from the hospital, I realized it and she confessed it to me. So that is what inspired me to write the song. I was very much in love with her. I cried so much. I think I lost her because I didn’t have money at that time. But the this new one Funny Love was inspired by Funny Face`s marriage brouhaha”.

When asked what he loves doing now when it comes to music and movies, Frank replied: “For now I will say I am in love with music than movies. At first, people knew me well with movies but the industry has declined and we all can testify to that. It is true there is the use of voodoo and it`s been there since but I know the God I am serving so I am not bothered.

My first produced movie was sponsored by ex Black Star player John Mensah but I didn’t make any returns. I lost my capital. I used a lot of stars but I didn’t make any profits and couldn’t even make my capital back. Things really do happen in our industry. At that time, I could have bought Benz with that money. But as a young boy, I decided to use the money profitably but I lost the money.