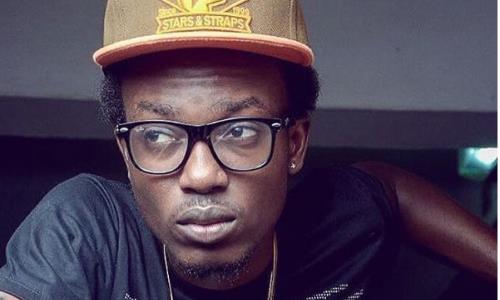 Financial scams are on a rise and countries are battling to have low risk of fraud reported cases. Many people have spoken against this act but few other young youths have also found some ways to argue why they think it is good.

In an interview on Best Entertainment show on Okay FM with Halifax Ansah Addo, Ghanaian rapper Dadie Opanka has surprisingly defended this financial scam claiming he has nothing against fraudsters or fraud money and that if he knows how to do it, he will engage in the business full time.

He further explained: “My understanding of sakawa is when you shop online but people are relating it to carrying coffin, blood money and all that. I see it as pay back time. During slavery, these europeans stole a lot from our fore fathers and we are just taking back what they stole from us”.