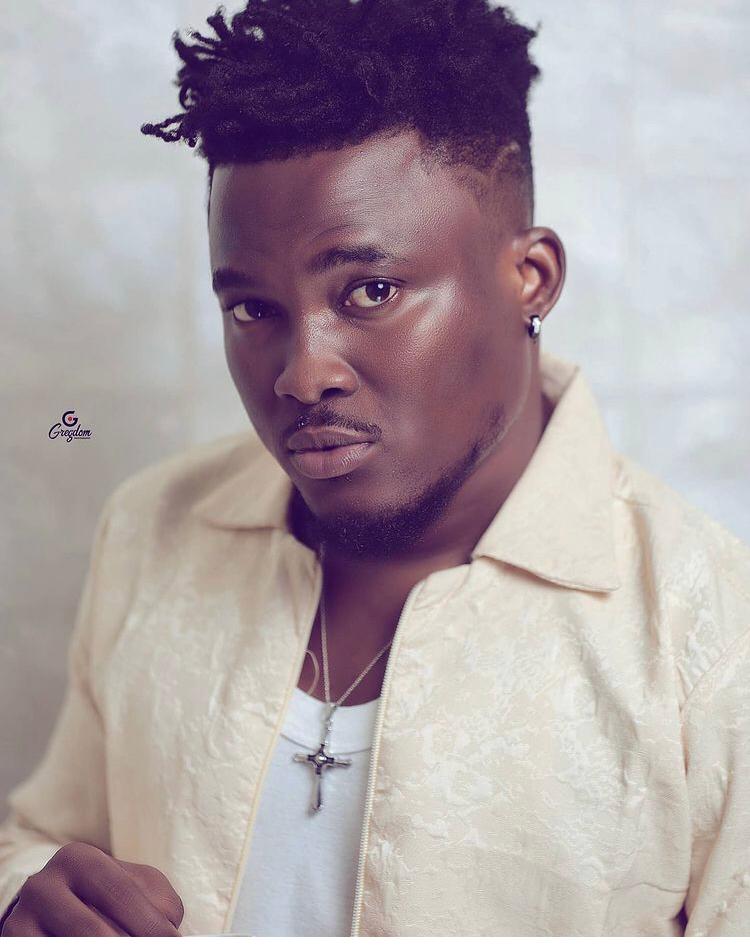 Ghanaian highlife singer and songwriter Bless in a viral video has said that, Kuami Eugene is a small boy when it comes to the highlife music genre in Ghana.

On his Instagram page, he said that even when Kuami Eugene listens to “Meda Enda” which he recorded 11 years ago, he can attest to the fact that he can’t compete with him in any way so far as highlife music is concerned.

“I’m always surprised at those who compare Kuami Eugene to me just because of the crown he was given during the VGMAs by Legendary Amakye Dede” Bless said.

“Kuami Eugene is no where near me so Ghanaians should stop comparing him to me. Those doing the comparison have realized he doesn’t deserve the highlife King or crown” he stated.