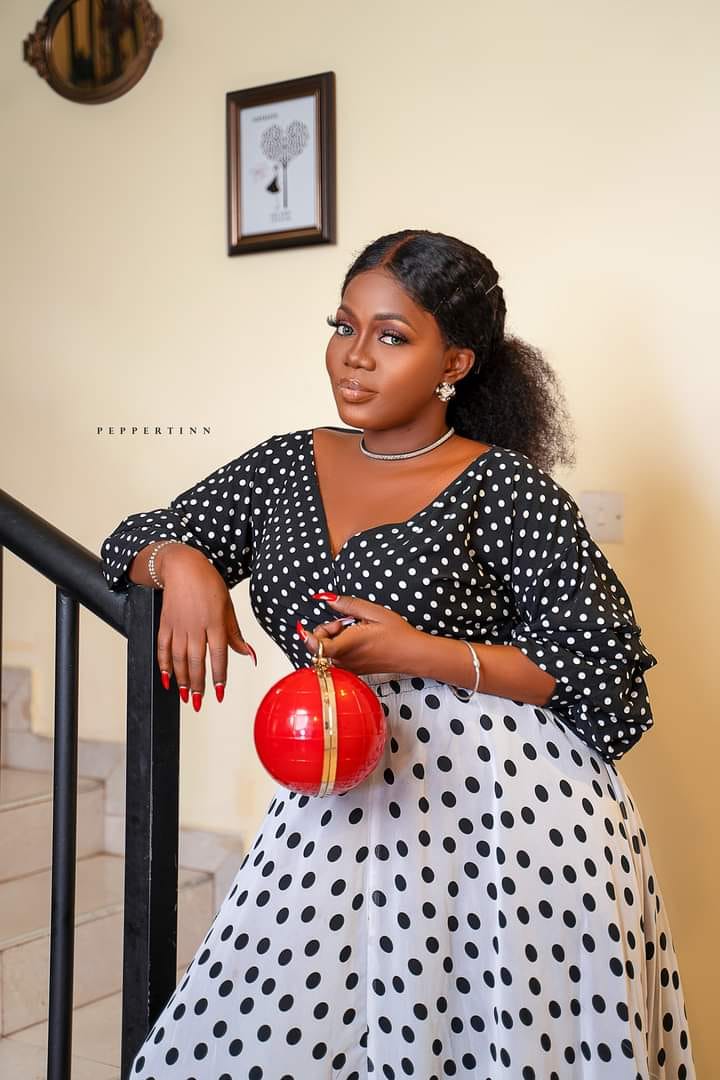 Ghanaian hiplife musician Mzbel has expressed shock over actions taken by Nae We, Chief Priest of James Town and Ga Traditional Council in hitting the streets with schnapps and eggs to curse her after she accused them of defrauding her.

The ’16 years’ singer on United Showbiz on UTV a week ago made a shocking revelation to Ghanaians over how she has been defrauded by the Chieftaincy in James Town, describing them as fraudsters.

Following this accusation by Mzbel, some women believed to be members of the Ga tradional council over the weekend in the middle of the streets right infront of Despite media rained curses on the musician.

When the video of their actions went viral, Mzbel took to her facebook page to react to it. She posted:

“Wow! so my people can do this but couldn’t even scare the “Energy Drainer” off my back?
How can u curse me when u are the one with my money? The Nose Mask though 😏
http://hyperurl.co/4rfbv2
THE GODS ARE WISE!!!
Subscribe to my channel: https://youtube.com/c/Mzbelmusicgh”