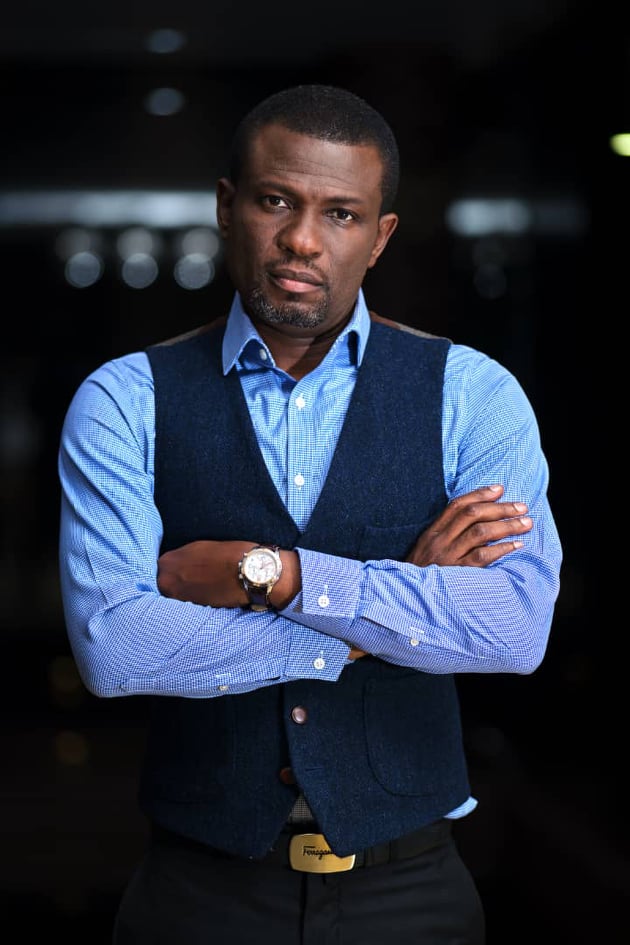 Multimedia’s Mark Okraku Mante who is also the CEO of Slip Music, has disclosed in an interview why he is still not married at the age of 47.

In an interview with Andy Dosty on Day Break Hitz on Hitz FM, he explained it`s because he has no time for himself due to the nature of his job and that he also has some temperament issues to work on.

According to him, his whole life was dedicated to the Industry and that he has to get a woman who will understand him. He added that sometimes he goes to the studio and returns the next day which some of the women he dated couldn’t take.

“At 47 I’m still not married because, may be I have sacrificed too much for this Industry. My whole life was for this Industry, and you know, growing up some women couldn’t take it because I was always at work. I mean I go to the studio and come home at 5am” he revealed.

“But I would marry the one who understands my temperament because I think naturally those who molded me are visionaries and so they’ve made me a visionary. So I need a woman who will understand me” he concluded.