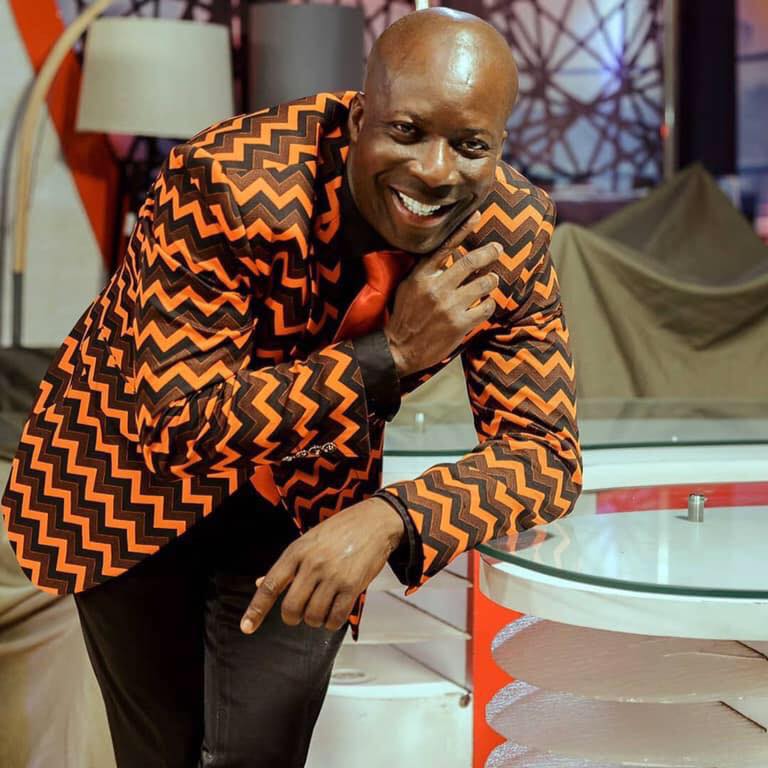 Kumchacha who was speaking on Best Entertainment on Okay FM with Halifax Ansah Addo said their actions as gospel ministers is very disturbing.

“Cecilia Marfo and Papa Shee need psychological checkup. It is not wrong to call for such checkups for them. Because the way they go about their ministration is wacko. The reason I added Papa Shee is his claim that if one receives a phone call and says hello he will go to hell. They need mental checkup” he said.

He further noted that: “If you ask me personally about Cecilia Marfo’s behaviour I will say it is very disturbing. Personally i have returned a slap from someone who under the guise of the Holy Spirit slapped me during a deliverance session. I returned it because it was deliberate, a physical attack so I had to deal with it physically. So they need mental checkup”