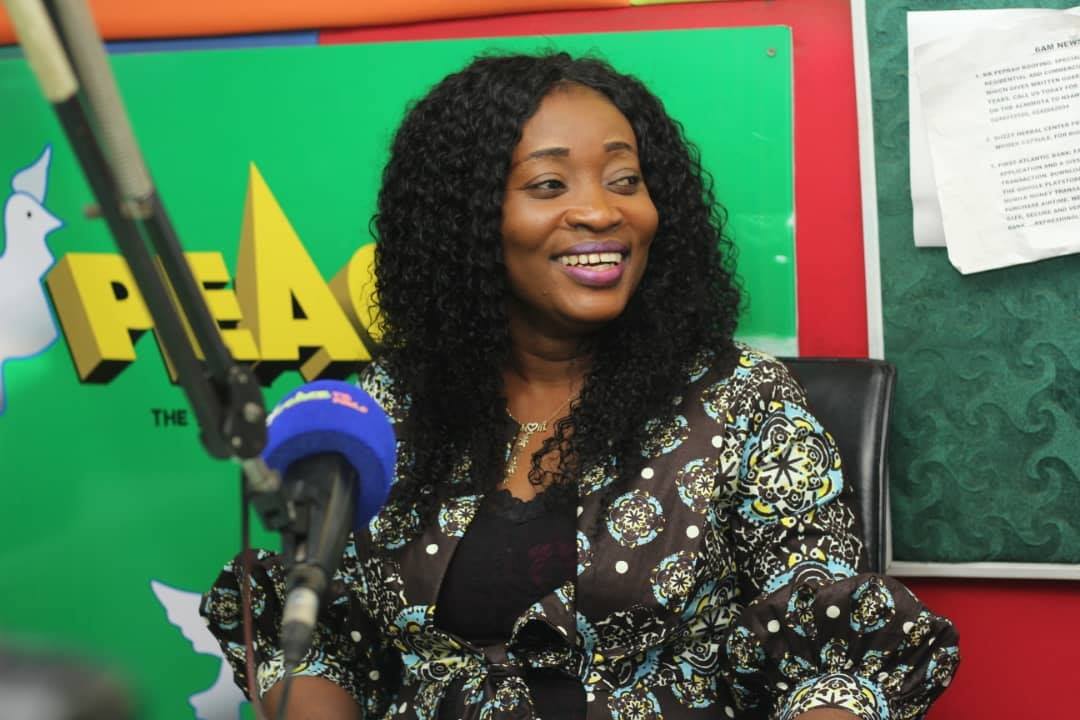 Ghanaian US based gospel artiste JaneRita has disclosed that host of Vision One live worship programme Kwame O. B. Nartey denied her airplay slot because she featured secular artiste Kofi Kinaata on her recently released “God Of Miracle” song.

“He told me to go and record my song alone before he will give me a slot for airplay. He said it is not gospel and that Gifty Osei, Borngreat did same collaborations and didn’t go anywhere” she told sammyflextv.com reporter Nana Reagan in a phone chat.

She said Celestine Donkor is not the only gospel musician to have suffered this sideline from some industry players. Jane further noted that this is worrying and has affected her personally in getting nomination in some award schemes recently in Ghana and Africa.

According to JaneRita, OB Nartey demanded that she gets to the recording studio to record a song alone and calls him for airplay but has since refused to answer her calls.

The song was produced by Two Bars with Skyweb Videos directing the visuals. The video has made 130k views on YouTube after some few months.

Do you also think that it is wrong for a gospel artiste to feature a secular artiste on a song? Should such collaborations deny them any opportunities in their career? Share your views with us below.