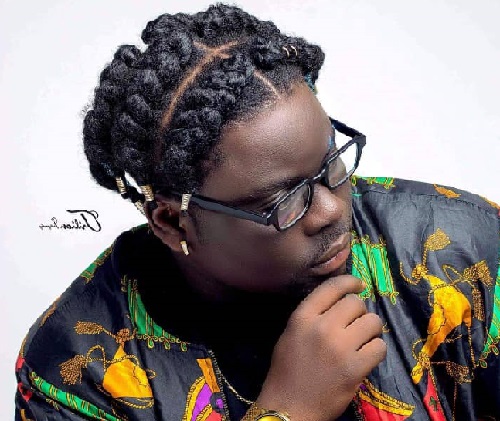 Ghanaian ewe rapper born Frank Agbeshie Lawstand well known as Agbeshie has disclosed that, he got his first car from his hit single the “Wrowroho” song.

Speaking to Sammy Flex on Zylofon FM’s Showbiz Agenda, he stated that Wrowroho was his biggest song since he started music and that’s what got him this first car which is Honda Civic.

“Wrowroho got me more shows and the streams were very encouraging that’s how come I had the money to purchase the car” he revealed.

“Wrowroho is my biggest song and that’s what got me my first car but I’m here with a new hit song now “No worries” which is also a banger now” he stated.