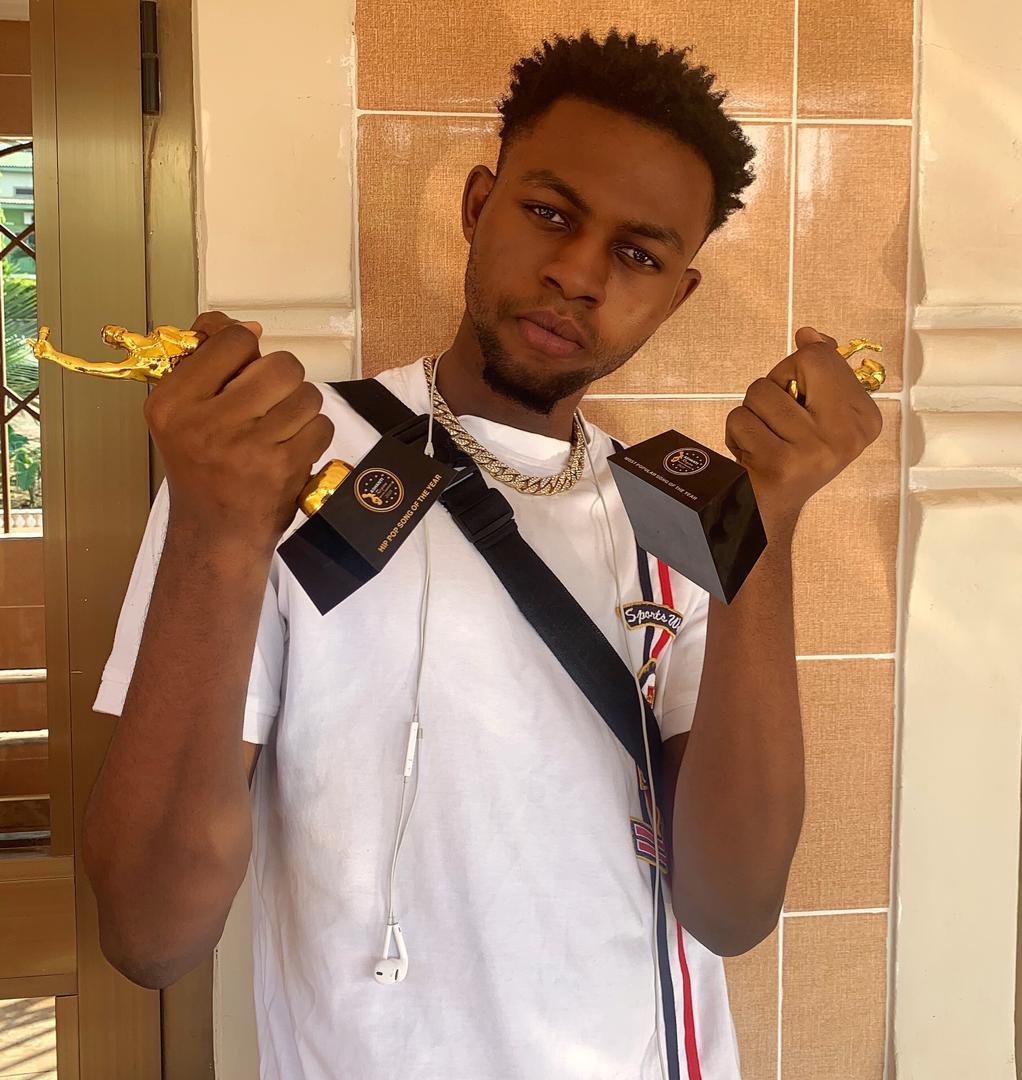 After a successful release of his first single titled “Awake”, Flick followed it up with another banger titled “Money” of which he talks about how eager boys have become in making money.

This is good news for him personally, his team and fans. The Kumasi based artiste has hinted of releasing another single this month and he features another Ghanaian Hip-Hop/Afro-Pop artiste Ko-Jo Cue.

Get on the train, for Kweku Flick is about to take you on a speedy road of interesting vibes. He calls this one ‘Adwuma Nasi” and produced by Fortune Dane. Though he hasn’t disclosed the exact date of release, he told Nana Reagan of Sammy Flex TV in a chat that he will be dropping both audio and visuals this February. Anticipate for this new one.