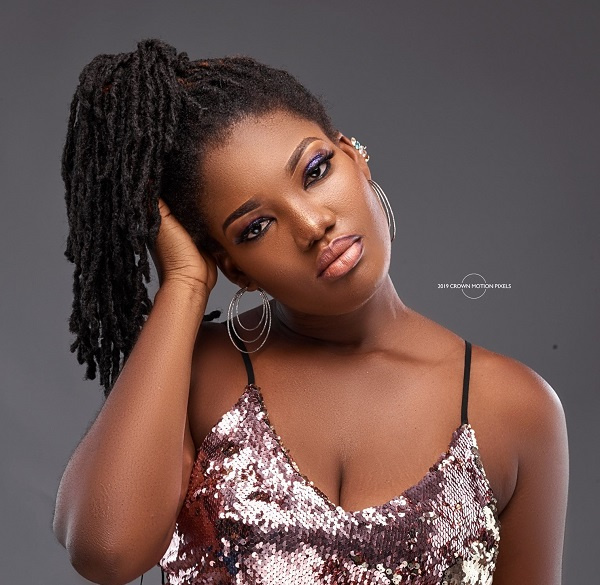 “Obra” singer Iona Reine and the “Emergency singer” Wendy Shay are currently fighting over the queenship of Ghana music.

Three weeks ago, Shatta Wale released a song called “1 Don” which made a lot of waves in Ghana, Stonebwoy also just released “1 Gad” yesterday 4th of January meaning both artistes are claiming supremacy in the music industry.

It’s clear Iona and Wendy are trying hard to tap into the trends of “1 Don” and “1 Gad” as they both hashtag “1 Queen” on Twitter meaning they are all planning to release a song with the title “1 Queen”.

According to checks from sammyflextv.com, Iona was the first to tweet “1 Queen” before Wendy tweeted because Iona posted three hours before Wendy. This has caused confusion on Twitter among their followers as to who is the real queen in Ghana`s music industry.