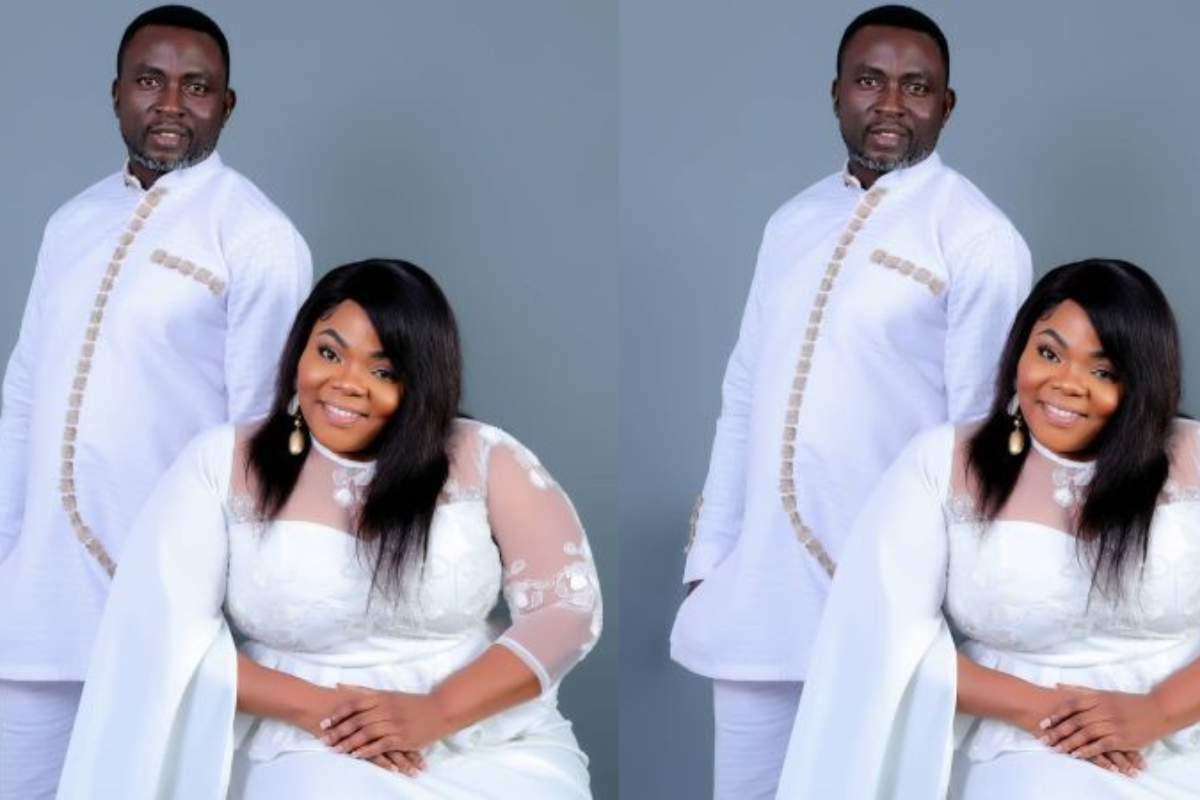 The husband of gospel musician Celestine Donkor Mr. Kofi Donkor, has revealed he suffered erectile dysfunction after he and his wife recovered from Covid-19.

According to Mr Donkor, they contracted the deadly virus on December 19, 2020.

Recounting their experience in a Facebook post, he indicated that though they have both recovered, his process was faster than his wife.

He narrated his erectile dysfunction also came with a loss of appetite which was much of a struggle to him.

He called on the public to observe all protocols because the virus is real.