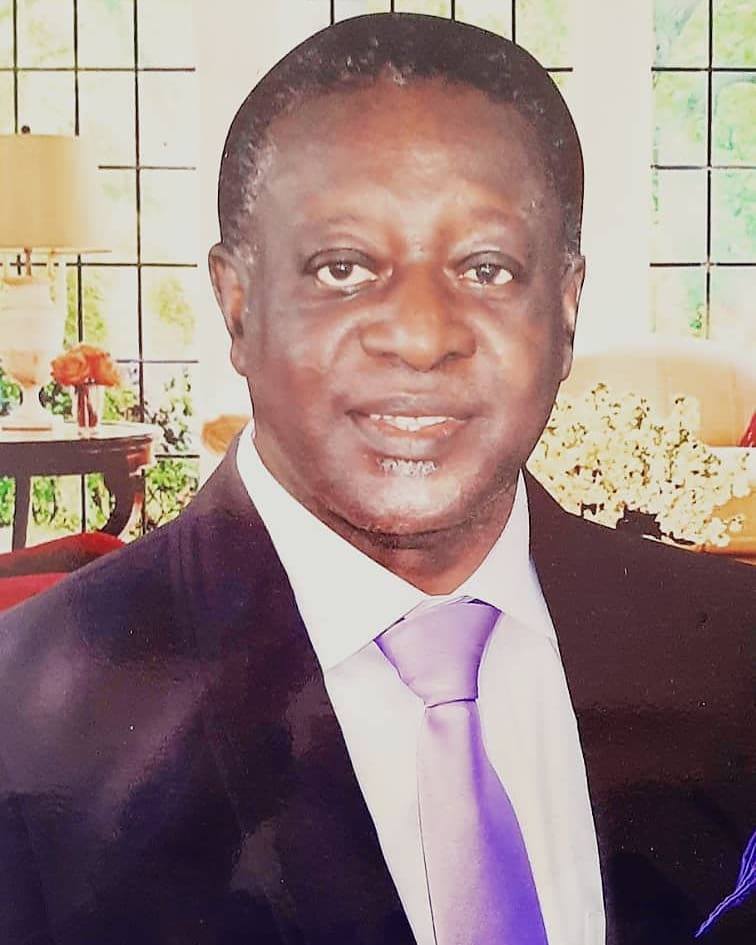 Mr Dadson, 68, died two weeks after he lost his wife after undergoing his first dialysis treatment at Korle Bu hospital on Tuesday, February 9, 2021.

PaJohn Dadson confirmed his death in this post below:

“…It is with great regret that I announce the passing of my elder brother EMMANUEL KOJO DADSON, after suffering KIDNEY FAILURE.
Mr Dadson, 68, lost his wife two weeks ago. He was hospitalized last Friday after he became weak and dehydrated, and was diagnosed with kidney disease.
He slipped away after undergoing his first dialysis treatment at Korle Bu hospital on Tuesday, February 9, 2021.
Funeral arrangements will be announced later…”