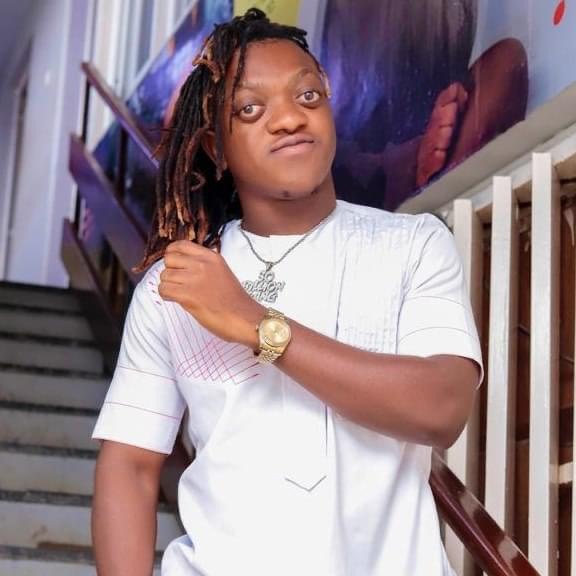 Speaking on Kingdom Plus’s Afro Joint with Fiifi Pratt, he disclosed that Akrobeto told him Agya Koo is the one who brought him to Ghana but it’s Mr Beautiful born Clement Bonney who introduced him to Miracle Films.

According to Sunsum Ahuofe, When Akrobeto came to Ghana he visited Mr Beautiful because they were very good and closed friends to present a gift to him and that’s where Mr Beautiful told him Miracle Films has been looking for him which they all went to see movie producer (Miracle Films).