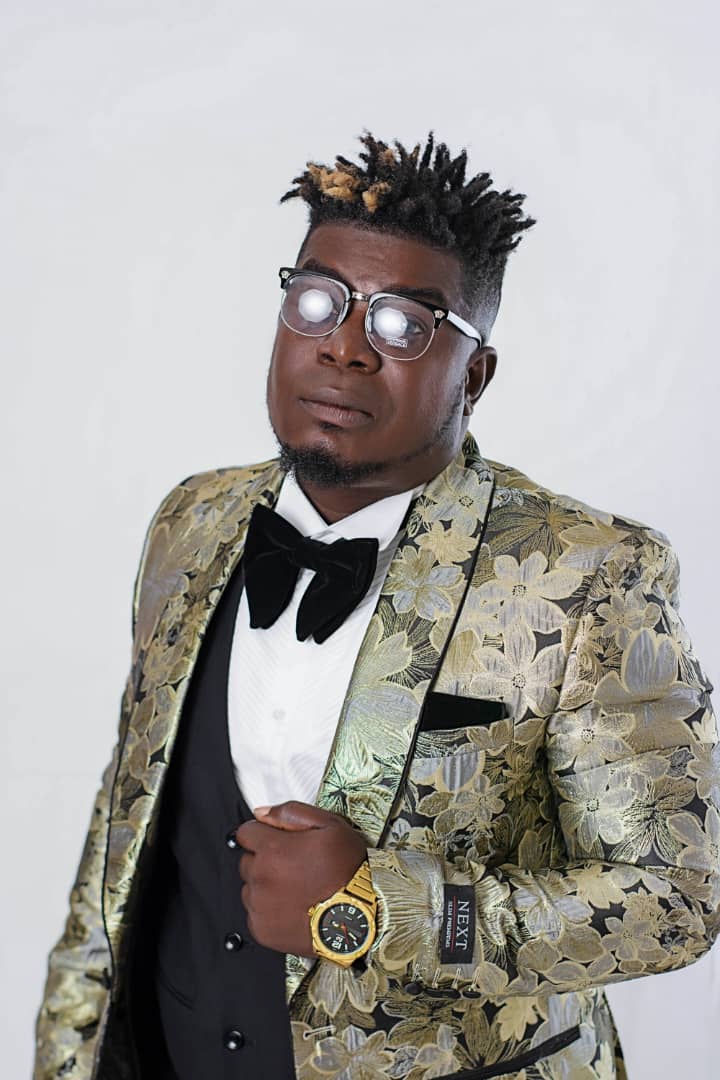 The 4th 3Music Awards is here, nominees have been announced and guess what? King Jerry has bagged his first ever nomination, Viral Song Of The Year and Highlife Song Of The Year with his popular hit song “Sankofa”.

King Jerry is all agog to win all two categories because he believes the song that came with a popular dance “Body Beat Dance” has made lot of impact and deserves to win these two categories in the 3Music awards.

The scheme board nominated the artiste for his jam track “Sankofa” while making the announcement for the 4th 3Music Awards on Friday night, January 12.