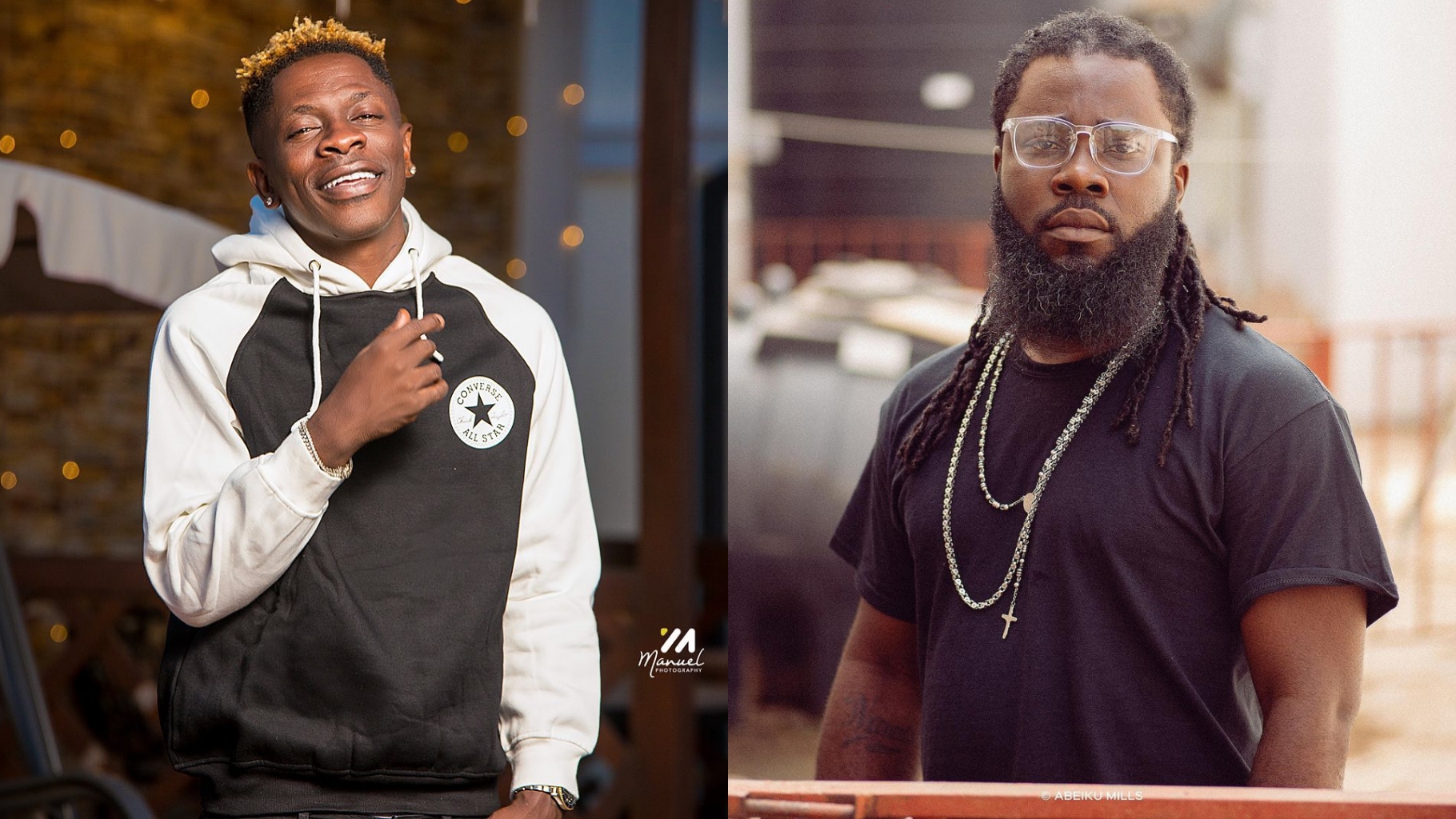 One of Ghana’s best rappers Yaw Grey and CEO of Grey Republicans has revealed that Shatta Wale worked on radio as well during his struggling days.

Shatta Wale in a Facebook live video lashed 3Music board members for not doing the right thing and according to him, they don’t know anything about music like he does. He mentioned names like Andy Dosty, Sammy Flex, Ricky Rick and Yaw Grey.

Shatta Wale really went hard on Ricky Rick and called him all sorts of names, he later moved on to Yaw Grey as he made mockery of him claiming his music is not that huge and that he’s struggling that’s why he’s become a radio show pundit on Zylofon FM`s Showbiz Agenda.

Yaw Grey was not happy hearing that about him, he also took to his Facebook page to reply Shatta by exposing him. Grey stated that Shatta Wale worked at X-FM during his struggling days so why is he attacking him for sitting on radio as a pundit.

“As at the time you were working at XFM, when you were struggling it made sense to you but now it’s not a sensible thing for another person to be on radio” Yaw Grey questioned Shatta Wale.