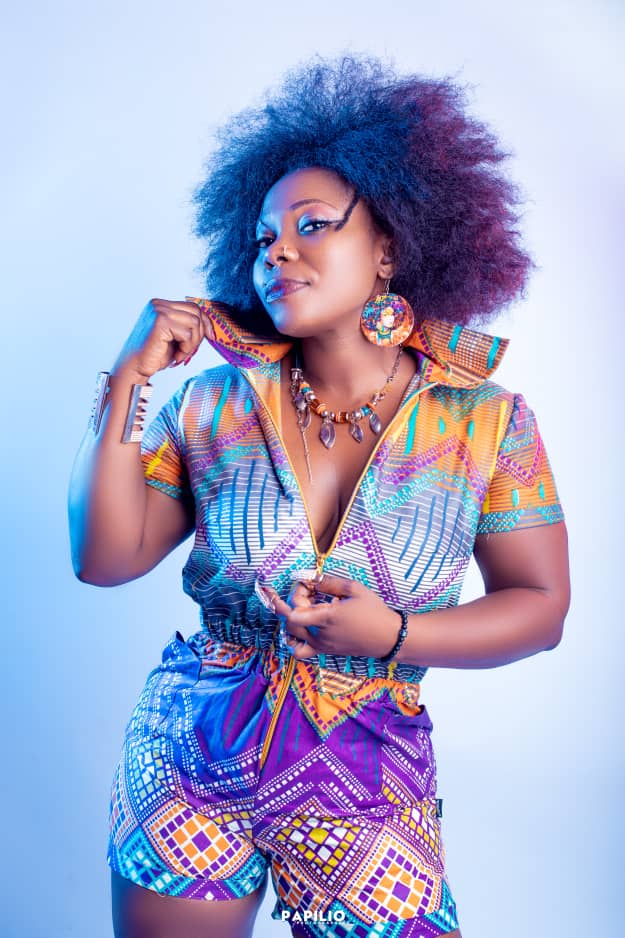 Ghanaian singer based in the United Kingdom Lady Sledge has disclosed that, Fameye, Akwaboah and Kelvin Boy charged her over 10k for a feature.

In an interview with Sammy Flex on Sammy Flex TV’s Showbiz Daily, she revealed that she wanted to feature either Akwaboah, Fameye or Kelvin Boy on her new single “Obi Ba” but it couldn’t happen due to their charges which she couldn’t afford.

She stated that Kelvin Boy charged her 10k, Fameye also mentioned 12k and Akwaboah mentioned 15k. According to her, her budget was still not up to their level so she couldn’t work with them.

“I wanted to feature Akwaboah, Fameye and Kelvyn Boy on my new single “Obi Ba” but I couldn’t because of their huge charges so I featured the engineer who did the beat, “Jodevans” she revealed.