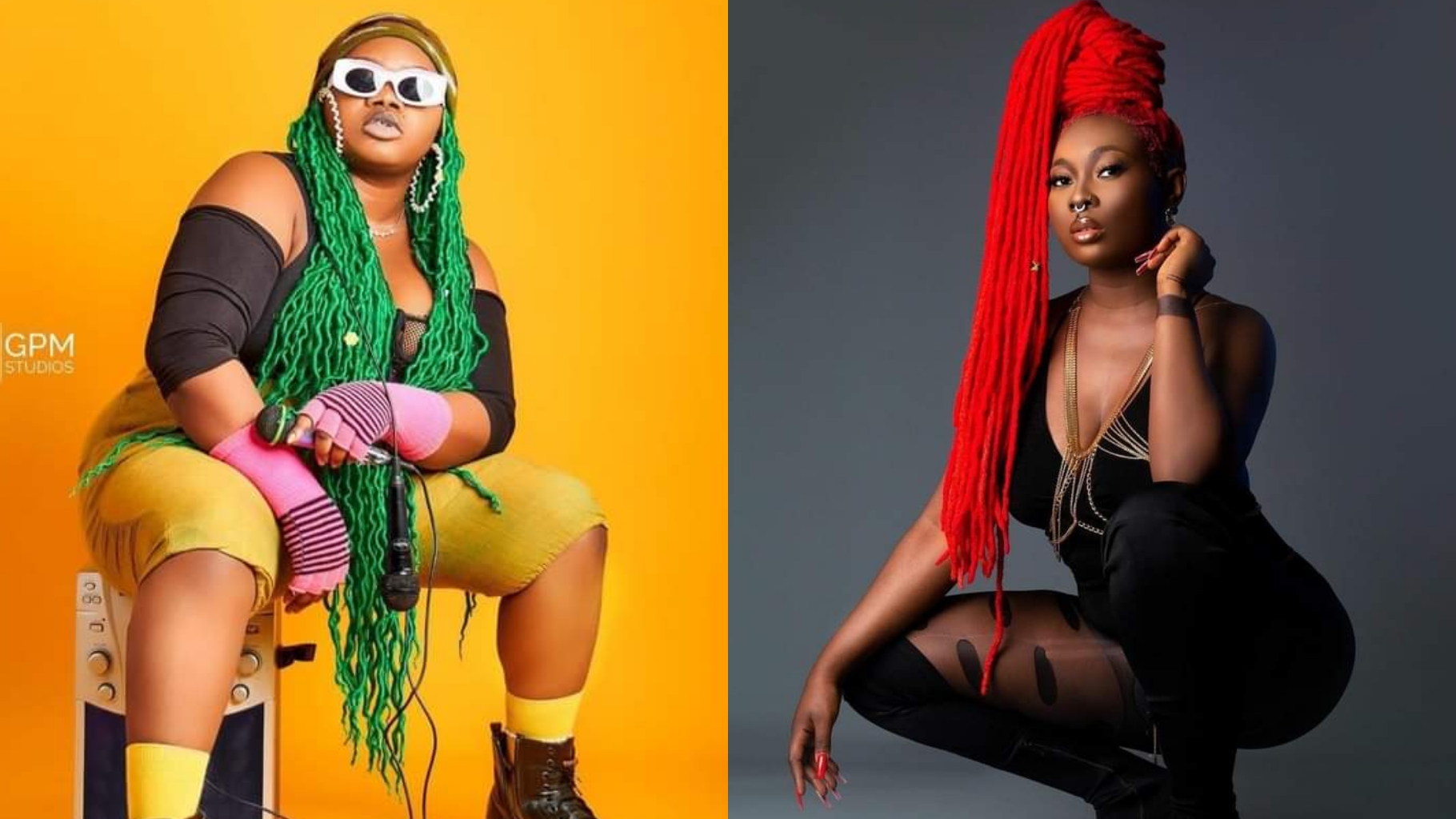 Zylofon Music’s new signee Akiyana on Zylofon FM’s Showbiz Agenda has stated that, currently there is no reigning female dancehall artiste in Ghana so she is taking over now.

But unfortunately during the conversation, a panel member mentioned songstress Queen Haizel for also doing dancehall currently after her Barbados saga. Akiyana asked if she (Queen Haizel) does proper dancehall with real Jamaican patois, Haizel hearing this did not sleep on it but replied Akiyaana in a tweet with patois.

The Zylofon signee, Akiyana also in a tweet told Queen to stop the bragging and get a life for herself. It’s clear they also want to join the beef buzz on going now.

“Get A Life” Akiyana replied Queen in a tweet.