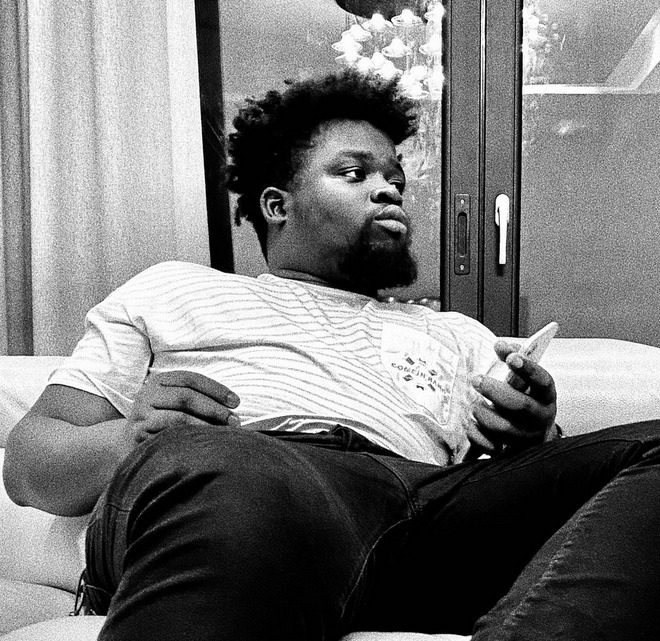 Born John Kwesi Dosunmu with the showbiz name MoG Beatz, he has angrily descended on Shatta Wale for not paying him for a job done.

On Twitter, Shatta Wale gave shouts out to some names of producers he has ever worked with in Ghana as he branded them as the realest producers adding that he will shower and spoil them with money.

Shatta Wale`s tweet below:
“PAQ Gigz Beatzvampire Beatboy Realest Producers I have ever worked with in Ghana !!! They just Dream chasers ..All they want is “WORK DONE WELL” by Shatta that’s all they want from me !!! Me too ago spoil all of them with cash What is cash !!! Cash is cash”

MoG Beatz got pissed off for not seeing his name and also not getting paid for a job he did for Shatta Wale on his Reign Album.

He replied to Shatta’s tweet
“Money Man @shattawalegh, me I dey see you as a big brother i never had. know say you no be STINGY like that lol, i produced 10 songs on the #ReignAlbum but ano see no CASH from you since 2018. Seeing this made me laugh sooo hard”. Fake ass Shatta Wale, all age ,no sense”.