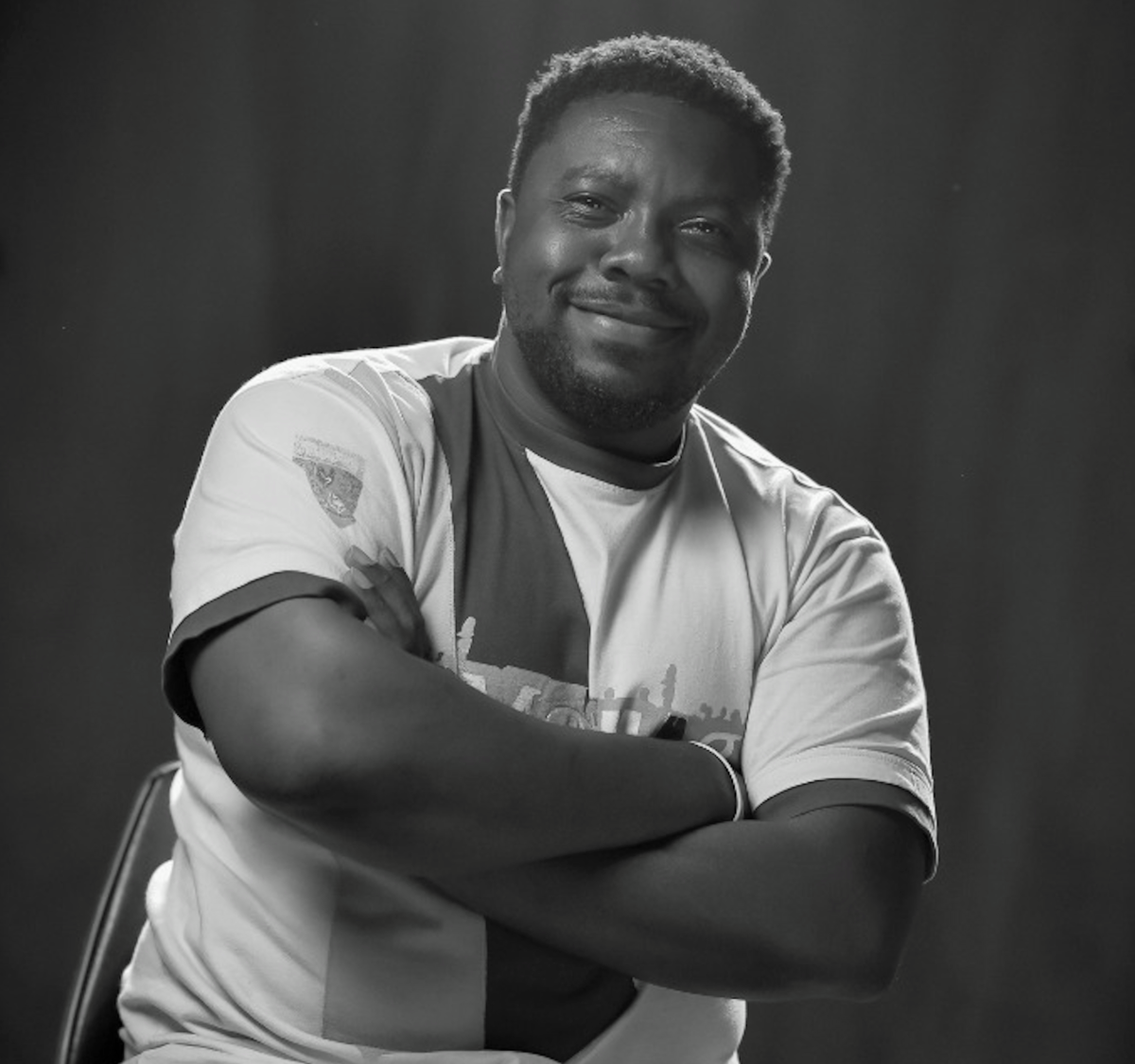 Nii Kommetey Commey also known as King of Accra, a Ghanaian Record producer, sound engineer and rapper-singer has replied DJ Mensah and referred to him as a “service provider” to tell some of them to shut up because they are spilling out what they feel is wrong.

DJ Mensah on Instagram posted about some of the beat makers lamenting bitterly on social media for not getting paid for their works because according to him, they should have signed a contract or better still charge for every single beat they sent out to any artiste.

King Of Accra (KOA) has also in a reply mentioned that DJ Mensah is a service provider because he is the one who teaches and directs how beat makers should ply their trade and more.

Again he added that, he was not matured in the industry by then but now due to what has happened to him in the past, he wouldn’t allow that to happen again because he is a boss now.
Below is his response to DJ Mensah:

“Service provider Dj Mensah: People are always ready to support the bad guys that`s why I come to the table with no emotions, chop limbs off and I’m off.

Possible wey mix some of my hits self I move to am then Dj Mensah lol we touch the untouchables mister, go and ask. My mistake be say I think say if the tracks go on sale common sense go tell people say this guy did part of the work so give him his cut, that be MUGU thinking. I was a MUGU and them chop me but now I no be MUGU again I be MAGA YAA NA!

Dj Mensah say make the producers just shut up, on what authority are you telling me King Of Accra to shut up ei smh 3y3 as3m oo” he tweeted.