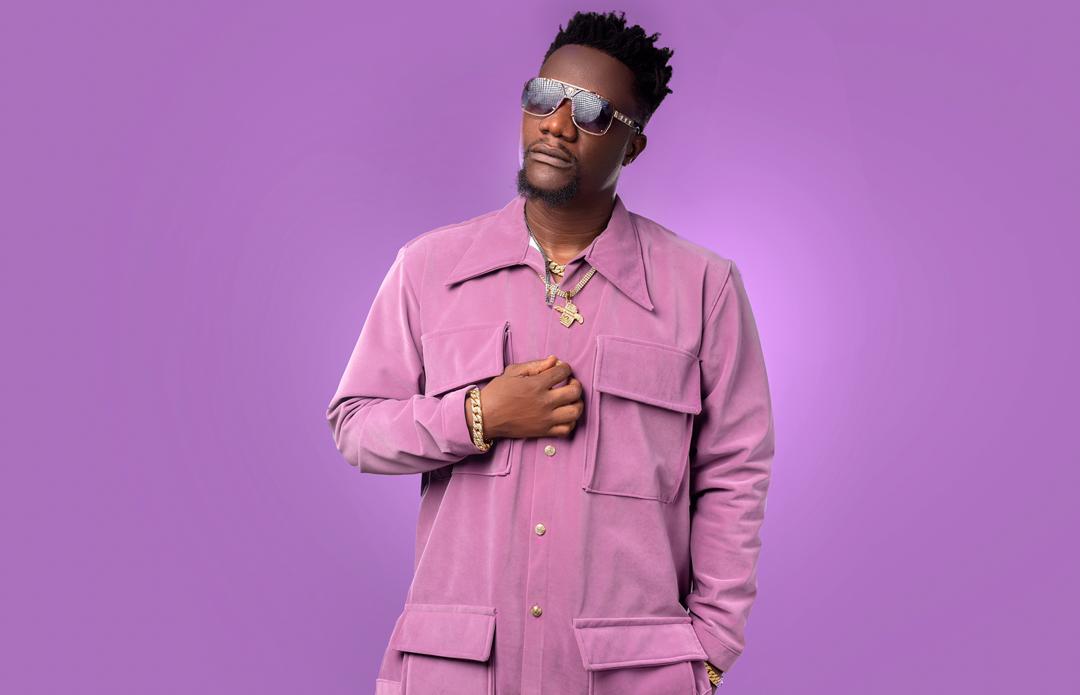 Zylofon Music signee Obibini has revealed his new single “Shoot” is a precautionary message to all Ghanaian rappers not to feel too comfortable in the game as he still sticks around.

According to him on Ekwanso Dwoodwoo with Abeiku Santana, there should be fairness in the industry and there must be some respect on his craft.

“This is a precautionary message to all rappers including Sarkodie, Medikal, Strongman, Amerado and everyone. I am speaking to everyone. The message is trying to tell them that OB is still around, don’t try to feel comfortable. Once Obibini is still in the picture, don’t feel comfortable” he revealed.

He further explained: “Basically I am just trying to let them know that I’ve been doing this rap thing for a very long time and I feel the kind of credit OB deserves doesn’t come. And it feels some way when you get ignored as the year goes by. So this song is just to tell them to stop that thing. Put some respect on OB’s craft”.

Obibini added: “Shouts to all these guys but I am talking as a rapper to other rappers. Rap is a spot and for sometime I feel it`s been boring so it`s only fair that we spice it up”.