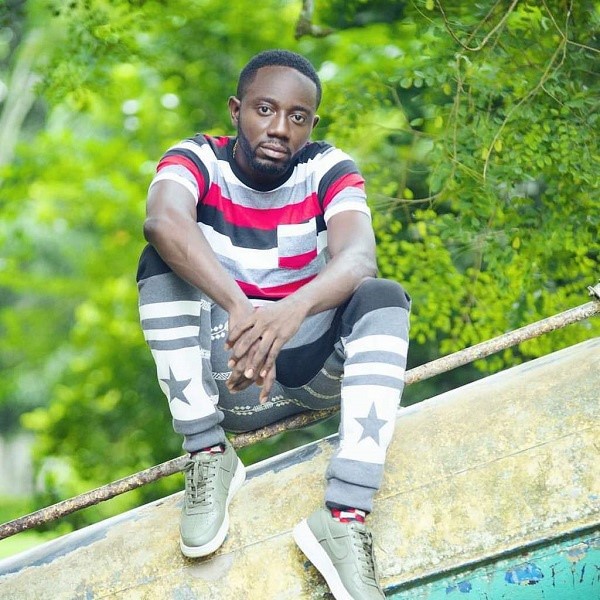 One of the hottest and most sought after music video producers, filmmakers and cinematographers in the country Rexford Kyei-Sarkodie popularly known as Rex has revealed in an interview that some Ghanaian artistes quote expensive prices for their music videos just for public attention.

Speaking with Doreen Avio on Day Break Hitz, he noted that though some of these artistes are capable of paying such amount, there are always doubts as to whether they will pay such amounts.

“They are capable to pay those amounts they quote. But some is just hype. I am not going to lie about it. But of course they’re capable but the question is, will they pay?” he queried.

Touching on whether his relationship influences or conflicts with work or charges for the music videos he shoot, he added: “No it doesn’t happen like that. It depends on how you build the brand. I’m always focused on the end product of the video period. It doesn’t have to do with whether you are my friend or brother. What has to be put inside has to be put inside. Maybe personally I can say that I’m not going to charge you a director’s fee or certain amount. But the music video when you pay me, everything doesn’t come to the director. I need to give other people too job to do so your video will look good”.

Rex also disclosed that he has never had any issues with any artistes since he started filming and every artistes can attest to that.