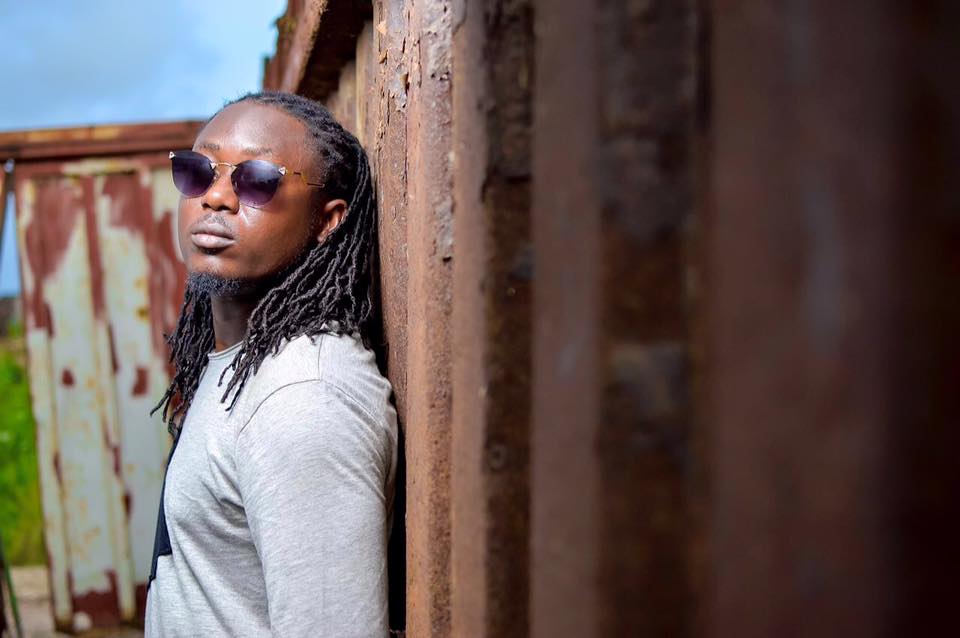 Popular record producer and musician Ephraim, has disclosed he has not received royalties for his production on rapper Sarkodie’s Mary album.

The music producer speaking on Day Break Hitz with Andy Dosty admits he didn’t know about split sheets and expected Sarkodie to inform him about it and does not have to chase him for his share of royalties for his contribution on the rapper’s album.

“I haven’t received anything. Because I don’t know about it. I didn’t know about this publishing rights and all that. I am going to be honest. I played the beat, called him and was like send it. Just that morning, he came to record. So it wasn’t like he came like he needed the production then I charge. I sent the beat to him. so if he didn’t pay, it`s fine but the royalties he has to pay it” he said.

When asked whether he has asked for his royalties, he responded: “I think I am not supposed to ask him for my royalties. That is why I am saying that, I am not trying to be bias here. He is a nice person. I think that if he had let me know that if there is something called the split sheet or publishing rights that I believe he had known this for years now, I shouldn’t be asking him or anybody for my royalties. The publishers should be able to sort me out on that level. I heard my name wasn’t on the album cover as the producer but I spoke to Angelo on it”.