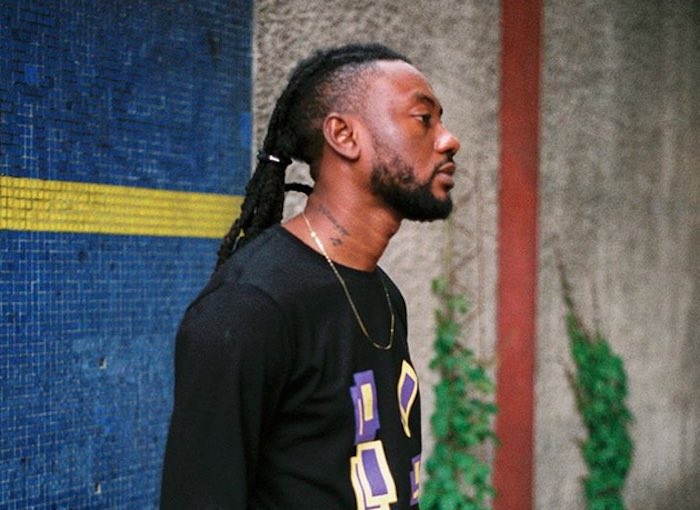 Ghanaian hip hop and hiplife recording artiste Jason Gaisie, popularly known as Pappy Kojo, has expressed so much worry over his lost Tik Tok account and indefinite ban claiming it has really made him lose a lot.

Speaking with Abeiku Santana on Ekwanso Dwoodwoo on Okay FM, the rapper said it was one of the few social media platforms that brought lots of excitements in his life as a person. He said though he can create a new account with a different email and account details, the ban is really making him go through a lot.

“Recently I saw a video of Pope Skinny claiming I’m gay. I was surprised because I have seen his picture where he was almost nude so I was confused why such a guy will call me gay. So I did a Tik Tok video to respond to him and I was banned forever” he revealed.

He added: “But I can create a new account with a new email. It is one of the platforms that really made me happy but it has been taken from me so I am really going through a lot. I just keep losing”.