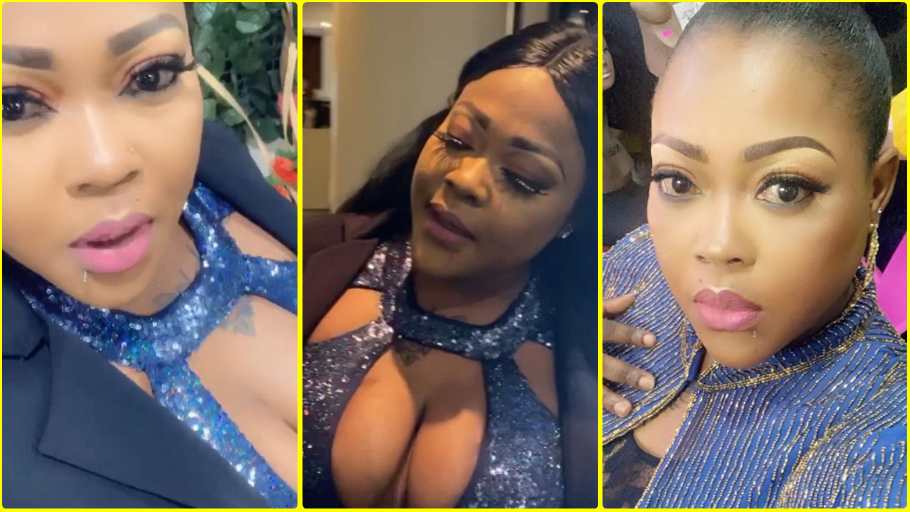 Socialite and television presenter Mona Gucci has confessed how Shatta Wale and Shatta Michy’s relationship was highly attractive making her eager to find a boyfriend. But she said that dream of displaying public affection with a boyfriend later got shattered when the two broke up.

Speaking on United Showbiz over the weekend, she said she never believed their break up until Michy disclosed it on TV herself.

“Because of them I was searching for a boyfriend. Just to see if I and the boy can also display public affection because the way their relationship was beautiful, I really got attracted. And there are sometime I heard there was a break I felt they were playing. But until today she is saying they were all real, I am amazed” she said.

She added: “And I feel that, I have not seen any woman that will understand Wale the way he is, someone that can gel with him like Michy. I have not seen that yet. If there is any lady like that then he hasn’t publicly displayed that woman. But the love and chemistry between them gave us hope but they shattered our dream”.