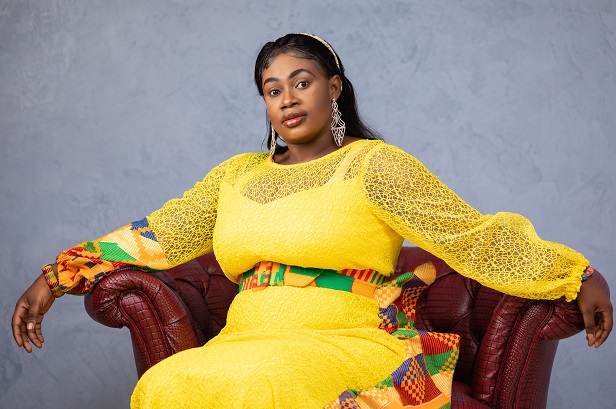 Renowned gospel artiste Philipa Baafi, has refuted claims and perception by the public that Frimprince Music Production, Mr Frimpong Anane cheated her in their business dealings.

Speaking on Ekwanso Dwoodwoo with Abeiku Santana on Okay FM, she said she had contract with Frimprince and he played his role in contributing to her career.

She added: “I worked with Frimprince for just one year. I met Evangelist Diana Asamoah on his label but I did not keep long. I don’t have any problem with him. In life, we all have our directions going forward and that is just it. Recently he sent representatives to my grand mother’s funeral. I also attended his mother’s funeral. So we are cool”.