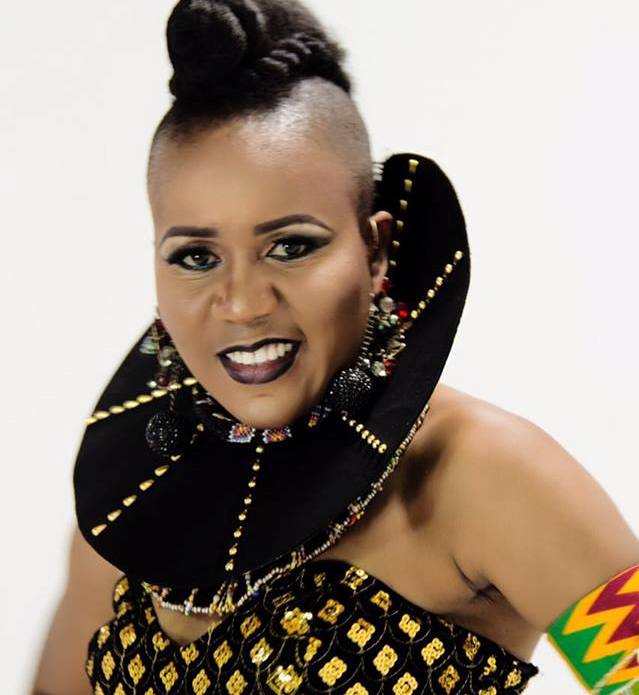 Ghanaian soul musician Sherifa Gunu, has revealed her relationship with rapper Sarkodie is not as it used to be. She said it takes two to three months for the rapper to respond to her messages.

According to her, Sarkodie was supposed to be featured on her new single but communication with the rapper seems to have fallen on rocks.

“I will like us to skip that. My previous song with him was a hit and everything was nice. That’s why I’m saying things do change. Not that my relationship with him has changed entirely, but it`s not like it used to be. So it`s okay” she said.

She added that: “The relationship is there but let’s just skip it. Let’s talk about my new song because I don’t want to go into different things. This particular song Sarkodie was supposed to be on it. But the communication wasn’t going through well. Not that he didn’t want to work on it. He sang on it before”.

“But I wanted to remix it because we recorded it about six to seven years ago. But I went to US to have my baby and we were supposed to continue but when I got back from US, things were slow so I did not do it. Until it reached a time that I said I was bringing it back. When we get in touch today, it will take another two, three months before the person will reply you. That is why I said let’s move on” she explained.