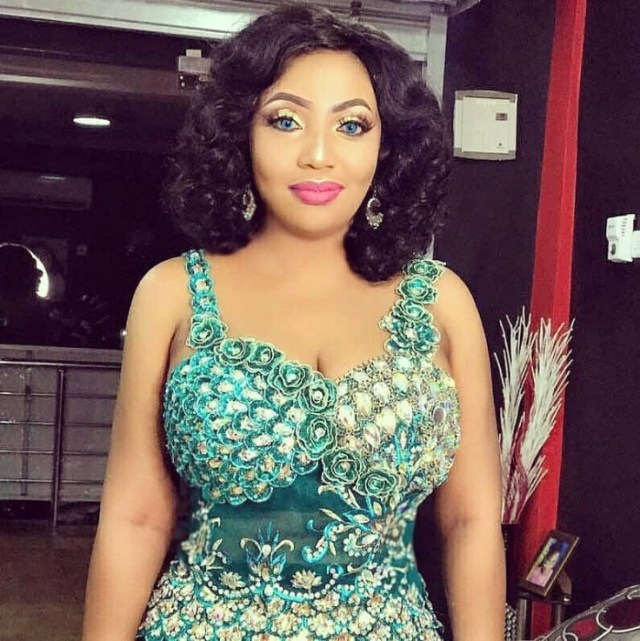 According to the actress, people should give the president a break because the longest serving presidents Kwame Nkrumah and Jerry John Rawlings couldn’t even achieve much in eight years.

Her comments come after actor Prince David Osei expressed dissatisfaction over the president’s directive for citizens to pay some extra utility taxes including water and electricity.

The actor in his rants claimed that, the directive by President Akufo-Addo makes him and some other celebrities who campaigned for him look stupid.

But actress Diamond Appiah posted: Y’ll should understand the basics in African politics n know that Nana Addo is doing his best for the country. Don’t expect him to transform Ghana to America in his 8 year term in office cos even Nkrumah n Rawlings couldn’t achieve that. So all those hungry Accra actors should give him a break. U can go back n collect the so called seed u claim to have sowed for him cos he didn’t send u. Enfa hunger nka Nkwasiasem. The president is not ur mate to be addressed in that disrespectful manner. Campaigning for a political party is voluntary not mandatory. Nobody sent u”.