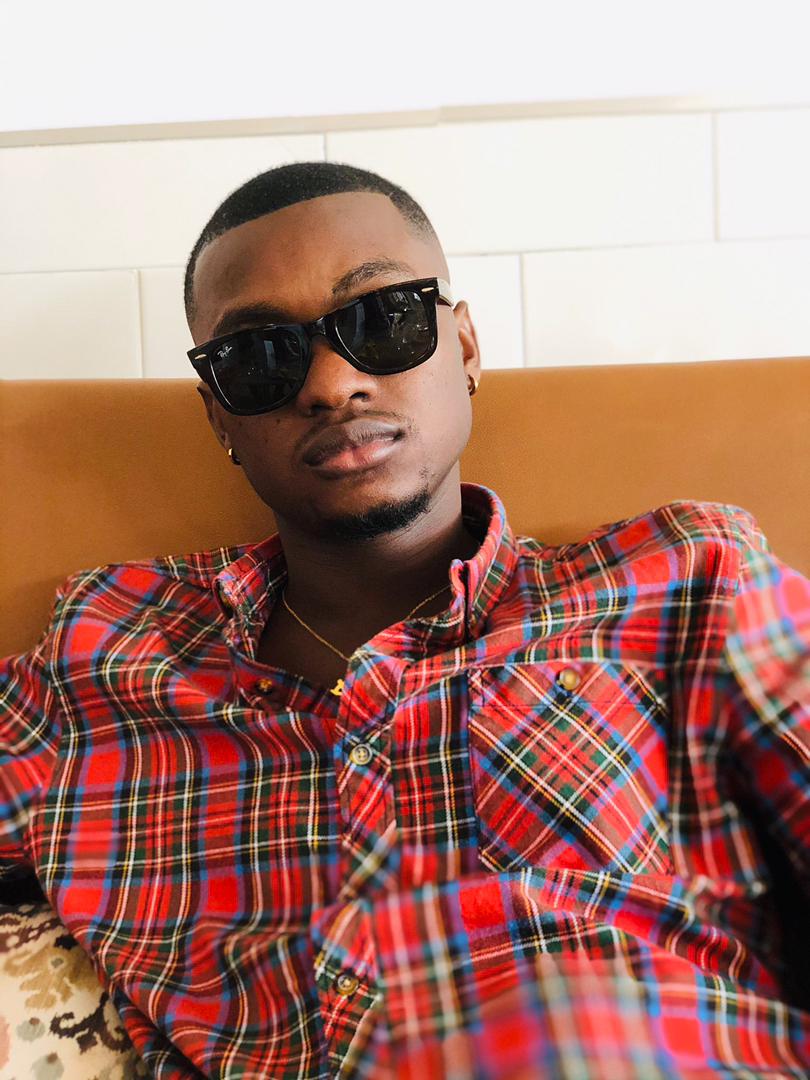 Yaw Berk, Ghanaian rapper and singer has disclosed he was into smoking, drinking alcohol and doing a little of women.

In an exclusive interview with Sammy Flex on Showbiz Agenda, he stated that he wants to be the better man his people and himself want to be, so he’s put a stop to all the above mentioned behavior.

Again he added that, he trimmed off his locks as well, for people to know he’s very serious and has regreted his mistakes and that he is looking forward to be that better person in life.

“I was once an alcoholic, smoker and a womanizer but I’m doing it no more because I’m a changed person now. None of my family would be happy to see me go wayward” he admitted.