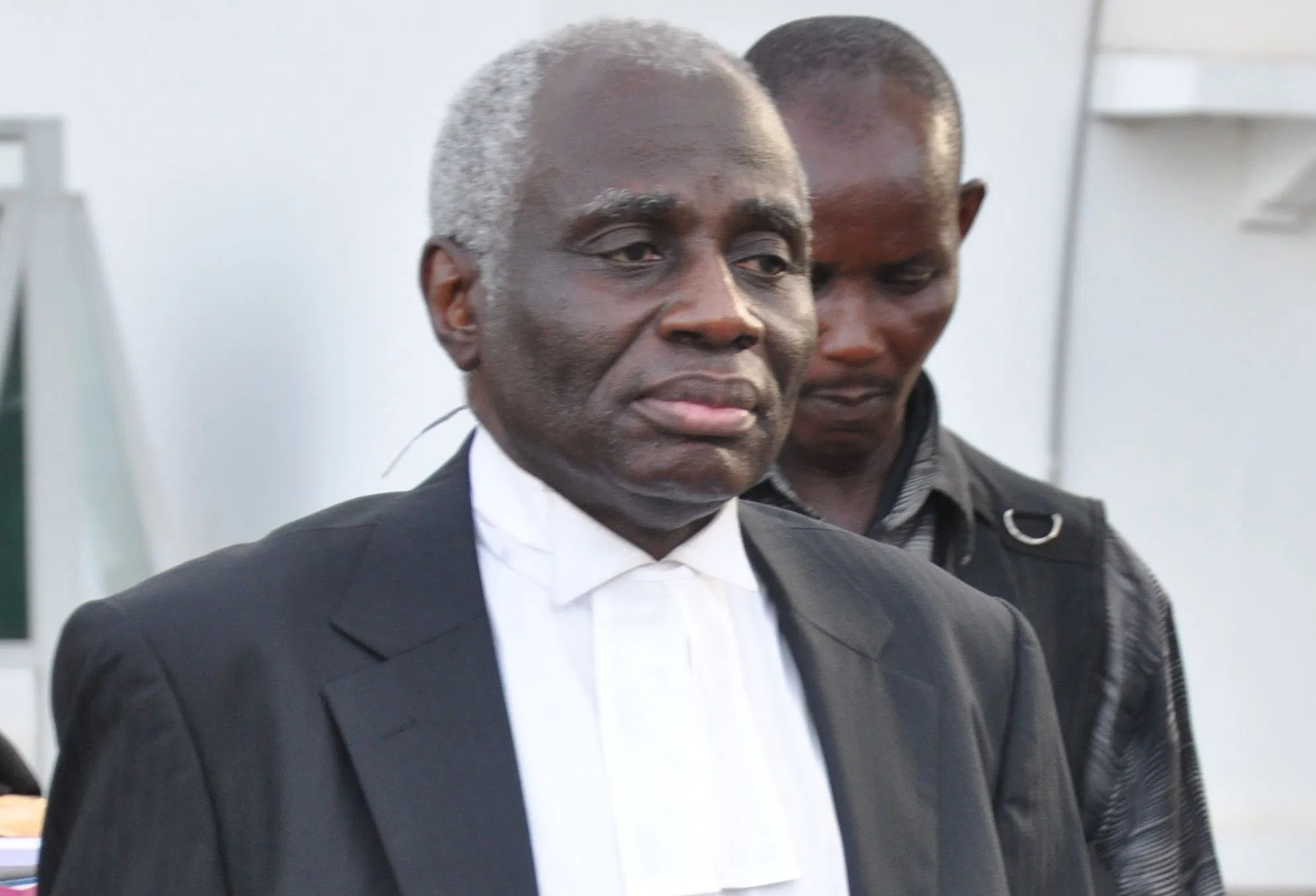 One of Ghana’s prolific and senior Lawyers Tsatsu Tsikata has disclosed that he entered Mfantsipim at age nine and was the only student who was allowed to smoke in school.

In an exclusive interview with Kwaku Sintim-Misah aka KSM, he explained that, the reason he was allowed to smoke in school was because he was an “Asthmatic” patient.

He further narrated that, because he was the only student smoking (Asthma Cigarettes) with permit, most of the bad/stubborn students never bullied him because they also come to him for some cigarettes sticks.

Because I was the smallest students in Mfantsipim, I was never bullied and the stubborn seniors who used to smoke protected me because they always come to me for some sticks” he disclosed.