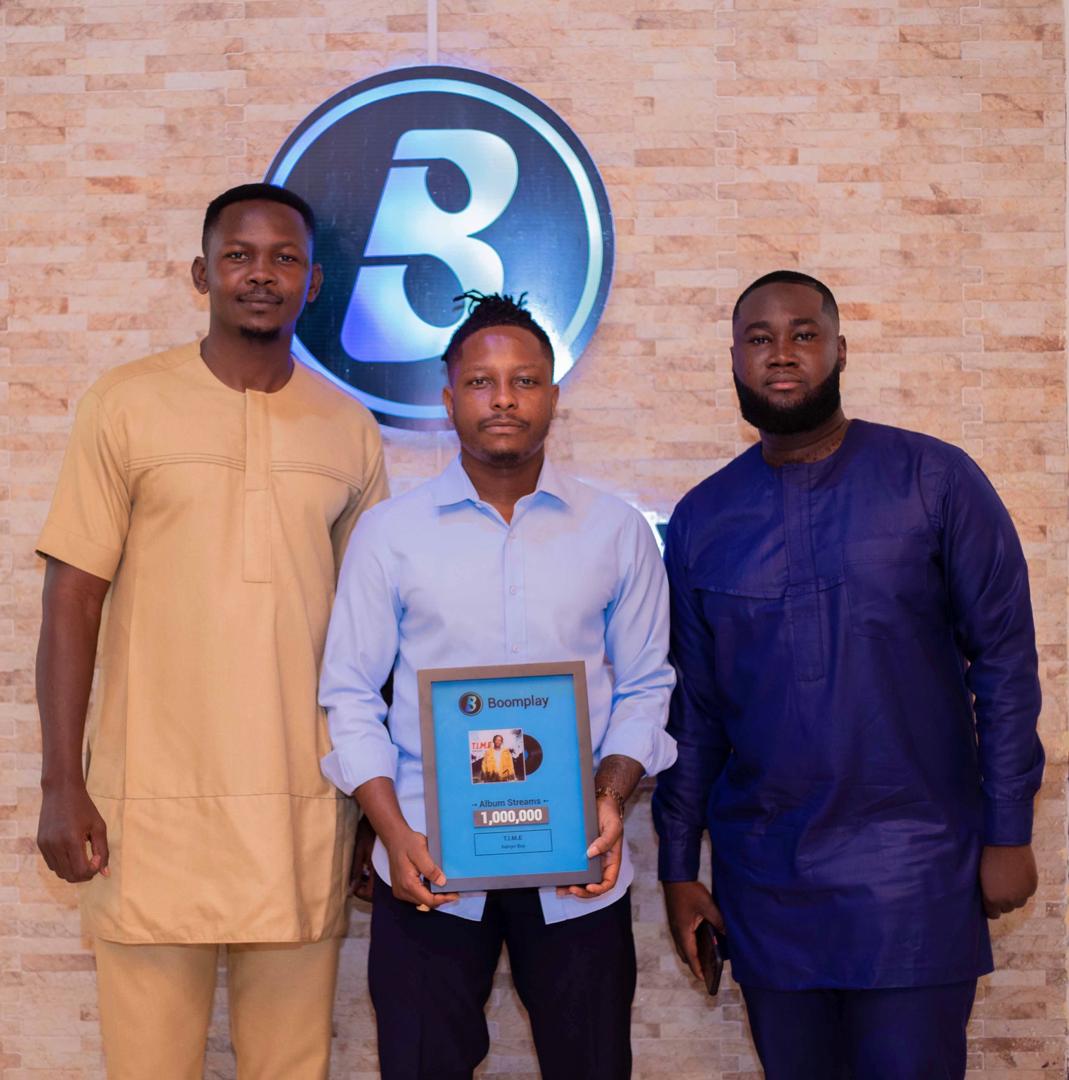 Afrobeat singer Kelvyn Boy has revealed payola doesn’t really work and that he will never pay anyone to play his songs.

Speaking to Doreen Avio, the ‘Hustle’ singer says he has never paid anyone to play his song on TV/Radio and it is not something he believes in.

He prefers his songs to be played and enjoyed ‘organically’ and not strategically pushed to the audience to fall in love with.

He added: “Payola doesn’t work. When you watch TV, there are some people that they play their songs like 10 times a day. They will play Kelvyn Boy like two, three times a day but still it will blow than the one that was played 20 times a day. So you do it well and right. So if it is played even once or twice, people will still love it”.