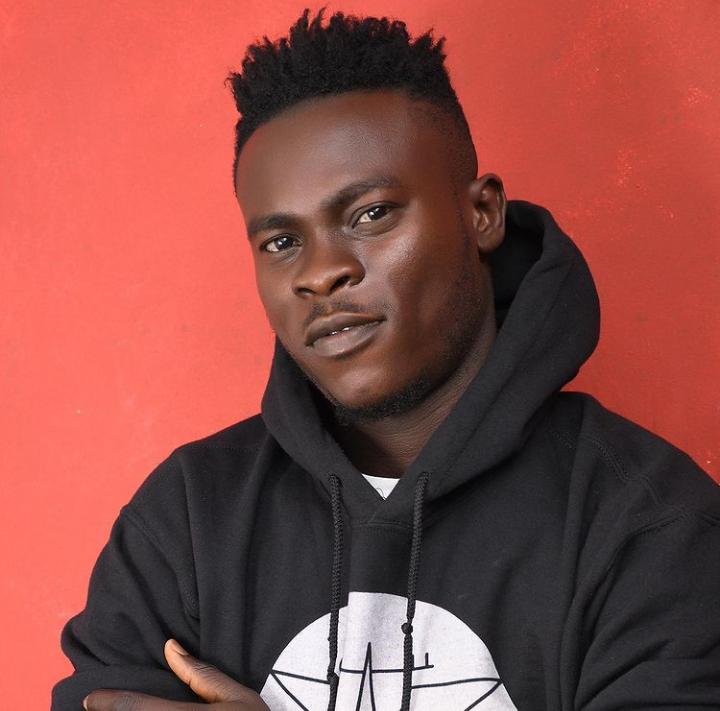 Ghanaian up and coming artiste 2Sure who worked at the Airport has stated that Stonebwoy snubbed him on his arrival when he tried to get closer to him.

In an exclusive interview with Sammy Flex on Sammy Flex TV’ Showbiz Daily, he explained that, because he’s an upcoming artiste and Stonebwoy being one of the top artistes in Ghana, he wanted to go introduce himself to him and to have a connect with him but his guards prevented him and at that moment he feels disgraced.

The “yente gyae” singer further added that, Stonebwoy will never win a Grammy if he continues to ignore upcoming artistes and looking down on them.

“I was very embarrassed the day Stonebwoy allowed his guards to prevent me from going closer to him.
He didn’t even look at my face” he added.