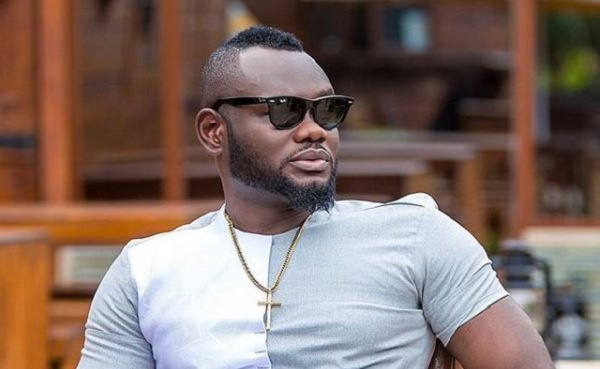 Ghanaian presenter with the name MC Yaa Yeboah who works at Bryt TV has angrily descended on actor Prince David Osei for campaigning against “FixThecountry”.

According to her in a viral video on her social media page, she would have slapped the hell out of Prince the actor if he had said that “FixYourSelf” standing in front of her.

She further added that, If Prince has sold his right to politicians and have nothing tangible to say, he should better keep mute rather than saying something that will get the citizens angry. The video has since been discussed on Sammy Flex TV`s Showbiz Daily with pundits on the show. Watch the full video in the link below and subscribe for more.