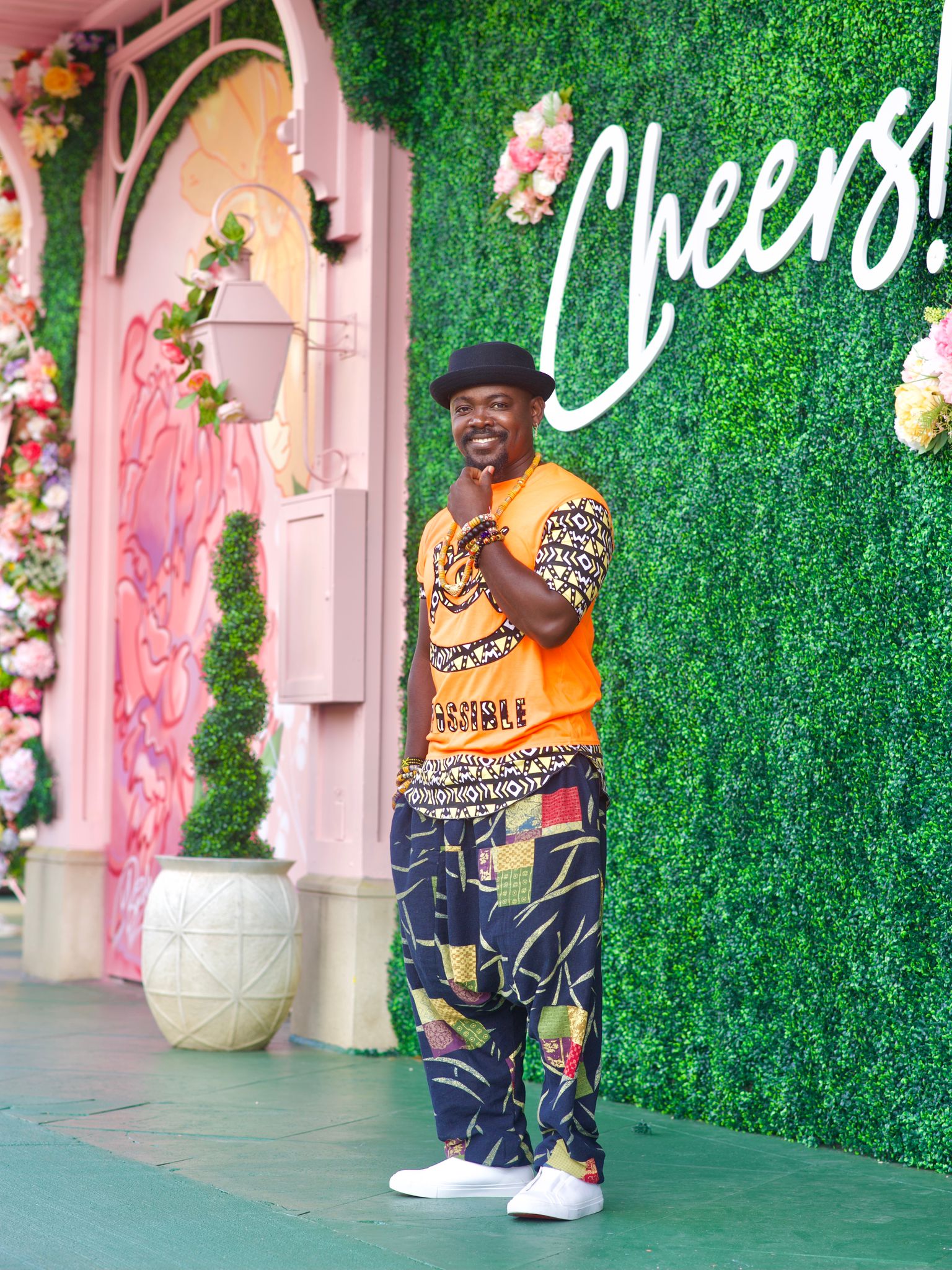 The Ghanaian US based award winning artist Kaykay Amponsah of “nkwasia Nwom” fame is set to release another Nkwasia song titled Nkwasia Nkom . This time the nkwasia Nwom hit marker is targeting the religious fraternity, similar to what he did in his song nkwasia nwom, addressing nonsensical songs in the music industry, this time he is advising the innocent to be careful of fake prophets and so called men of God who dupe believers in the name of Jesus.

And also to the believer who has sold his or her conscience and reasoning ability to religion, running to the men of God for solution to every problem they have. When asked why he did not get rid of the word “Nkwasia”in the title since he already used that adjective in his recent release, He replied by saying there is no better word to replace or describe the type of prophecies you hear these days from these so-called prophets.

Kaykay Amponsah went further to say that, for our Country Ghana to progress we should concentrate on hard work rather than relying on prayers. He said The universe has given us everything we need to fix our country but due to bad leadership and overzealous religious citizens Ghana is forever retrogressing.Kaykay Amponsah who bagged 7 nominations in the GMA USA nomination announcement which was held in New Jersey says, His new song Nkwasia Nkom featuring the talented and energetic rapper king Paluta addresses this issue in an entertaining and danceable fashion like how most Ghanaians want it.

The audio is set to be released on Friday July 9th 2021 on all streaming platforms. The official video is set to be released on a later date Since video shoot is still in progress. But not to keep fans waiting kaykay Amponsah aka Mr Ampossible is dropping an unofficial viral video to accompany the audio on the same date. So make it a date and don’t forget to follow him on all social media platforms and also subscribe to his youtube channel “AMPOSSIBLE MUSIC”.