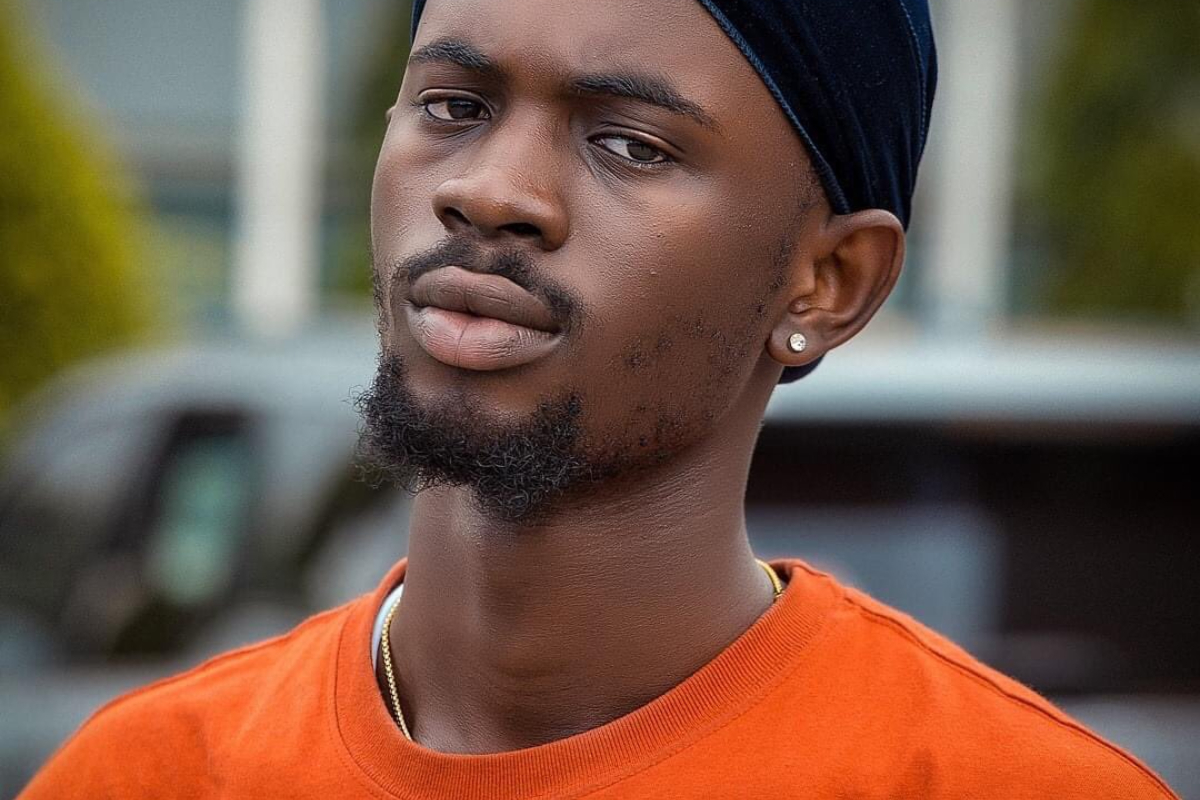 I am shocked. Yes! As an arts and entertainment writer I am surprised a survey to find out which artistes will be busy playing gigs this December will have names like the top ‘S’ missing at the first spot.

So over the weekend your most authoritative news site Sammyflextv.com decided to find out from the general public which five artists are likely to be seen at every event most especially the major December events according to people’s playlist on their phones and the names that were alternatives to the spot one will shock you.

Of course knowing Ghanaians, I had so much expectation to hear these names as usual on people’s lips but areas where I did this survey got me disappointed. It looks like people are not even concerned about how many songs an artist performs any longer. All that is important is having a jam and the party is set.

This survey was done on some streets of Lapaz, Kwashieman, Sowutuom, Santa Maria, Dansoman, Kasoa, Dome, Awoshie, and in WhatsApp groups.

Based on the little research, the names below came up and it is in order based on the number of times it was mentioned in respective lists.

Names like Gyakie, Kidi, Fameye, Sarkodie, Medikal and few others came up but were not many and couldn’t make the top five list.

But these are people’s opinions based on their playlist from their phones. Feel free to tell us your top five names below.