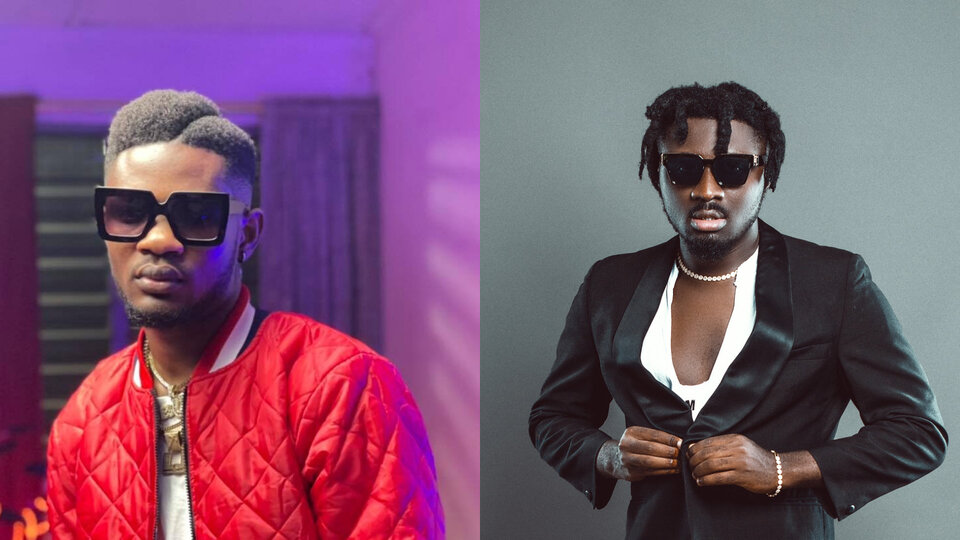 VGMA rapper of the year Lyrical Joe has has spoken for the first time after his attacks on Amerado in a freestyle session on Kwadwo Sheldon’s show explaining why he threw shots at the latter but claims there are no emotional attachments or whatsoever to it.

In an exclusive interview with Sammy Flex, Broadcaster and host of Showbiz Daily, he said he doesn’t just respond to bragging lines from rappers because that is part of the rap game and it is accepted but, he can always identify lines that are direct shots at him and respond to them.

According to him, that shots at Amerado was not planned but he felt there was a need to respond and he did that on Kwadwo Sheldon’s platform.