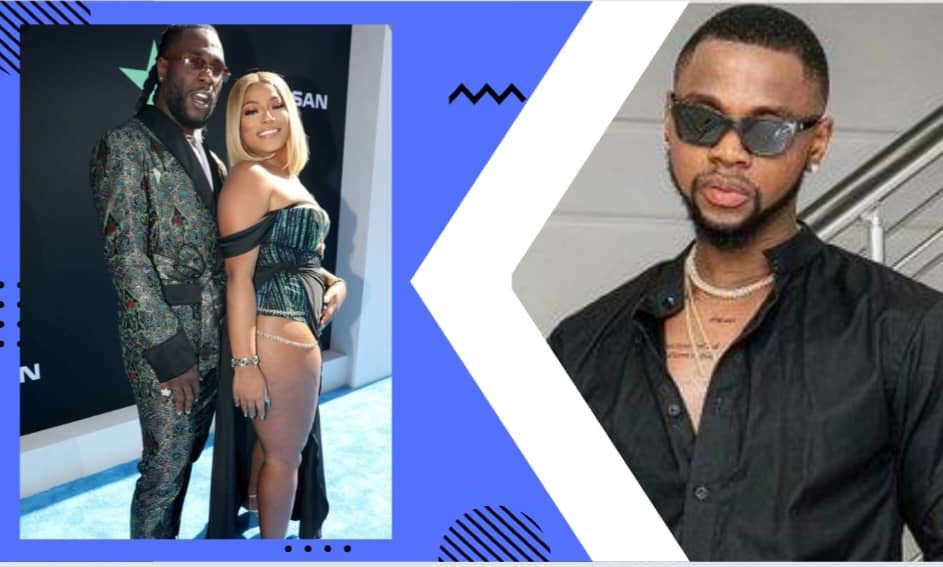 Nigeria`s Kizz Daniel has been in the news for all the bad reasons far away in Tanzania and information we are gathering is that, he has been picked up by Tanzania police for investigations to commence into allegations of ignoring a show he was booked & paid fully for but refused to perform. Various sources say he refused to perform because his luggage containing his chains and clothes were not delivered to him in Tanzania.

In this edition of Sammy Flex speaks hosted by MC Barimah, the CEO of Sammy Flex TV took time to explain why he thinks Kizz Daniel is becoming increasingly unprofessional and indiscipline in his trade and needs to be spoken to by his handlers. Sammy Flex with many years of experience in the showbiz industry cited an example where Kizz Daniel brought a Ghanaian lady on stage in America, fondled and played with the lady`s ass and the next minute, information came that he had employed her as management member. (More in the video)

In the same video, Sammy Flex talked about Burna Boy`s ex girlfriend Stefflon Don who has been constantly attacking Burna Boy and labeling him as being sexually and emotionally weak.  To catch the full video, please click on the link below for more: