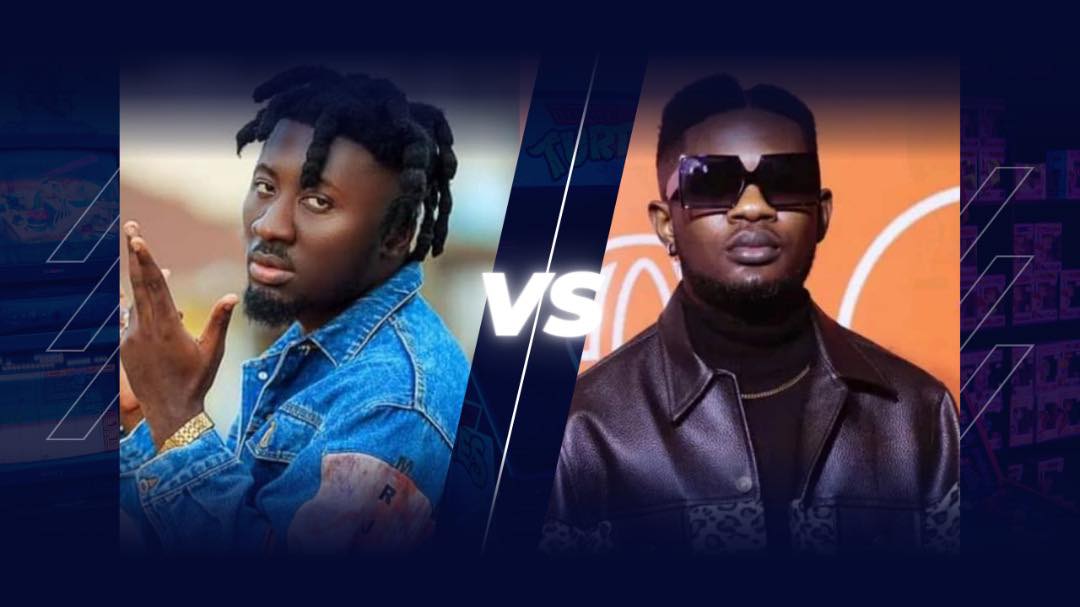 Chief Executive Officer of Flex Entertainment Sammy Flex has cautioned some parties in the on going beef between Amerado and Lyrical Joe to be cautious of their decisions not to disturb the money making moves being undertaken by the two artistes.

In his editorial, a segment he does on Sammy Flex TV, he advised Amerado on who he listens to at this time of his career that he is cashing in and making some more numbers online with his releases to diss Lyrical Joe. Sammy Flex thinks the advise from Delay telling him to stop is not a business decision to be taken by an artiste at this time of the game.

He also cautioned Strongman to look sharp and to stop thinking like a big boy in this industry to also cash out in the on going diss battles. Sammy Flex likened his current attitude to what Samini was doing to Shatta Wale until Wale took over the scene and it was too late for him to come back to compete.

Watch more of what he said in the video link below: