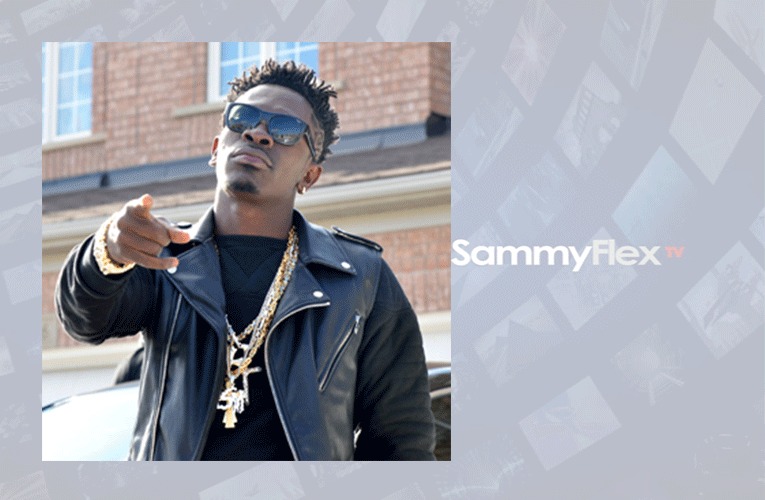 This argument happened on Sammy Flex TV’s “Showbiz Daily” a segment called “Judgement Board”.
Videos are played on that segment for pundits to share their opinions and to rate it as well, and that’s what they did to Shatta Wale’s video which he thinks the panel goofed for giving him low rating.

The Melissa singer in defense of his video said to the panel, they know nothing about dancehall and reggae in Ghana so they shouldn’t say anything bad about the video.

Explaining the reason why the video is not up to what they expected he said the video was shot according to the mood he was in. Because the title of the video is Sleepless Night so they shouldn’t think he is doing something top notch.

“I shot it to suit the days we are in now as nothing is happening and everything is in a standstill due to the “Corona Virus”. It’s also a Jamaican standard that you guys know nothing about and how their videos are done” he added.